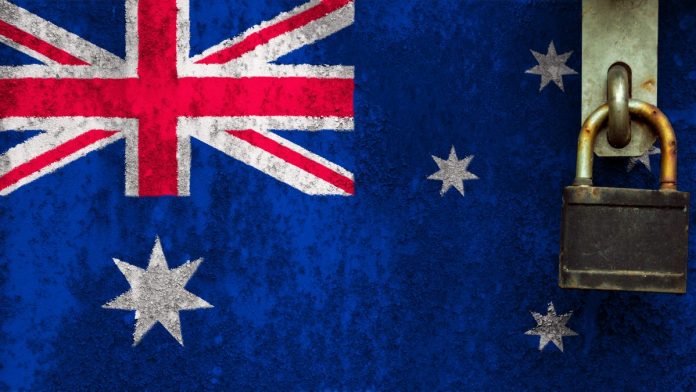 Australia, which had planned to retain heavy international travel restrictions until mid-2022, now hopes to open up months ahead of schedule.  Medical travel in and out is still at a standstill.

The ministry for tourism has encouraged Australians to keep getting vaccinated so that it can stick to the national plan that will see their international borders open up when 80% are fully vaccinated, by Christmas, at the latest.

This is a departure from the country’s earlier plans to keep its severe lockdown and travel restrictions in place.

Medical travel in and out is at a standstill as Australia’s borders are currently closed. There is a ban on all overseas travel unless an exemption from the government is granted.

Australia has some of the world’s strictest travel restrictions, banning all foreign tourists and not allowing citizens to leave for non-essential reasons since the pandemic began.

Australia’s border restrictions were recently extended until December 17, but several political statements are a positive sign that this might be the last extension – with the assumption that vaccination rates continue to increase at their current rate.

Australia is currently trialling vaccine passports. The initial rollout is for diplomatic missions overseas before they are available for the general public.

Countries earmarked to be part of the vaccine passport’s first destinations include Singapore, Japan, New Zealand, South Korea, the United Kingdom, the USA, and neighbouring Pacific Islands. Most Australian medical tourists go to Malaysia and Thailand.