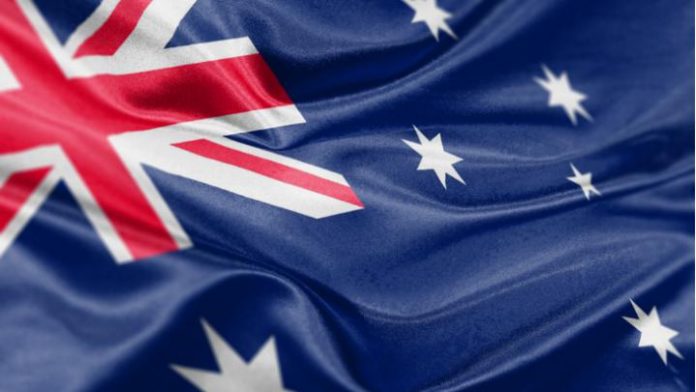 Ramsay Health Care has upped its offer to buy pan-European healthcare company Capio AB from €661m to €783m, in spite of Capio’s plans to restructure its business focus on the Nordic market with possible divestment of its French and German businesses, and sell 22 of its hospital-strong French businesses.

The Australian healthcare giant previously resisted calls to sweeten its bid. However, the new offer, launched as part of an unsolicited takeover bid for Capio made in July through Ramsay’s 50.9% owned French subsidiary Ramsay Générale de Santé (RGdS), has been increased.

Ramsay’s original bid was rejected by Capio’s board claiming it undervalued the group, but Ramsay said in September that it was sticking to its offer – which it said would drive value for shareholders and both businesses.

There had been speculation that RGdS would need to revise its offer following Capio’s announcement of plans to restructure its business focus on the Nordic market with possible divestment of its French and German businesses, and its proposal to sell 22 of its hospital-strong French businesses to Vivalto Santé for €445m.

Capio has until 25 October to decide on the offer, although RGdS has the power to extend the acceptance period.

Capio operates in Sweden, Denmark, Norway, Germany and France, with reported sales of around €1.6bn and EBITDA of €116m in 2017.