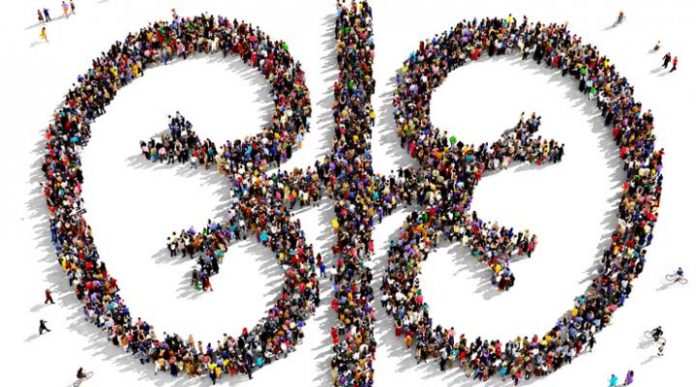 Health officials in Bahrain have issued a stark warning about the dangers of transplant medical tourism as growing numbers of Bahrainis look abroad for kidney transplants.

Since 1997, when the Health Ministry opened its Yusuf Khalil Almoayyed Nephrology and Renal Transplant Centre at Salmaniya Medical Complex, 123 citizens have travelled abroad in search of a new kidney. Half of these went either to the Philippines or Iran, according to ministry statistics, while the rest travelled to Pakistan, India, Egypt, Iraq, Syria or Bangladesh for their operations. Many developed complications and 26 subsequently died.

Transplant centre head Dr Soumaya Al Ghareeb is calling for stricter legislation to stop people buying organs abroad, “The price of a kidney used to range between BD15,000 ($39,493) and BD18,000 in the nineties, whereas today it has jumped to between BD38,000 and BD40,000.The sad part is that the donor, who is selling their vital organs because they desperately need money, only gets around $1,000 to $2,000 (BD370 to BD750.Much of the remainder goes to organ mafias who act as middlemen to illegally source kidneys and other body parts. These groups are involved in a global market, selling organs to make money. While most countries have worked to stamp out this trade, Iran has never stopped and at least one or two cases occur every three to four months. Egypt has resumed business, while the Philippines have stopped it 100 % and we have had no cases recorded in the past eight to 10 years from there.”

Al Ghareeb adds, “The number of people travelling abroad to buy replacement organs is much higher than the official figures due to the secretive nature of organised criminal networks. Deteriorating economic conditions, a high unemployment rate in donor countries and gaps in local legislation all add to the problem, Patients can go to the hospital as a tourist in many of these donor countries and are reached out to by criminals, who easily identify them as kidney patients. They then come to us and tell us that they have an offer from a donor outside the country and say they want to take the necessary documents. We are powerless to act unless we have stronger laws to restrict this. Greater restrictions should be put in place to govern the use of unrelated donors. More than 70% of Bahraini families have members with diabetes, hypertension and other hereditary diseases, making related donors unsafe. So people resort to unrelated donors and we lack a law that can control this.”

The doctor continues, “As the black market trade in human organs is totally unregulated, severe complications and even death can result due to infection, blood poisoning and organ rejection. Patients could also end up with serious infectious diseases such as hepatitis, Aids, malaria and tuberculosis – all of which could lead to the death of the patient.”

For the last decade health officials in Bahrain have warned about the dangers of travelling abroad for organ transplants. But Bahrainis are still falling ill and dying due to complications arising from illegal kidney transplants abroad. Complicating matters is the rapid rise of and high rate of diabetes and obesity in the Gulf, both of which increase the chance of renal failure and the need for a replacement kidney.

Hospitals to develop medical tourism in the Maldives