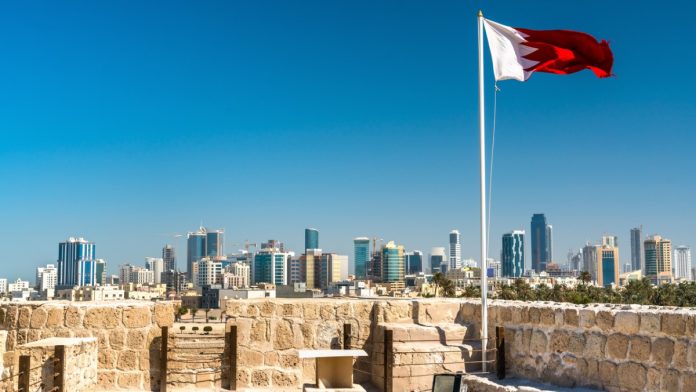 Bahrain’s new 2022-2026 tourism strategy relies on seven pillars: one of which is medical tourism.

Bahrain has announced plans to attract 14.1 million tourists by 2026 as part of a new strategy to diversify its economy and boost the tourism sector contribution to the country’s GDP.

The Bahrain Tourism and Exhibitions Authority has said that the new strategy has four main objectives:

These objectives will be achieved by facilitating entry into the kingdom; diversifying and developing tourist attractions; marketing and promoting tourism via the kingdom’s national carrier Gulf Air and the private sector; and enhancing tourist accommodation.

The country is investing more than US$10 billion directly into tourism infrastructure projects, such as new hotels, according to the Bahrain Economic Development Board.

At present Bahrain gets very little inbound medical tourism and how this will be promoted has not yet been revealed.

COVID-19 is changing the future of healthcare businesses