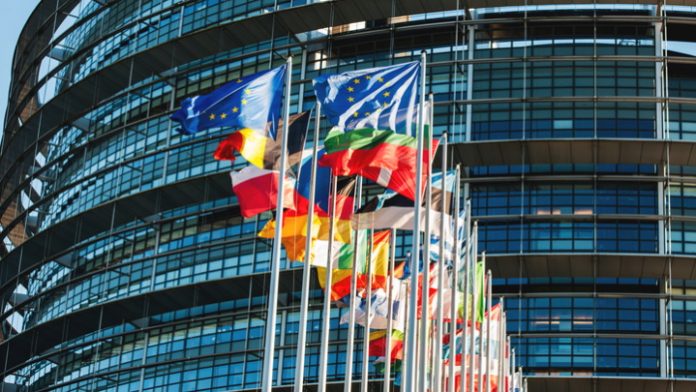 The Baltic States and Poland have ceased offering Schengen Visas to Russian tourists from 19th September. This effectively bans Russian medical and spa medical tourists, so will hit the local medical tourism and wellness economies. More widely, the European Union’s Commission has officially proposed the full suspension of the Visa Facilitation Agreement with Russia. The proposal is now for the European Council to consider and then adopt.

The expected redistribution of Russian patients to low-cost destinations, such as India and Hungary and the Baltic States, has not happened. A few went to Estonia and Latvia but considerable numbers went to Lithuania.

Much harder hit will be spa tourism where Russians were the largest group of spa tourists in Estonia and a significant new target market for health tourism. Lithuania had large numbers of spa tourists. Latvia and Poland also had some Russian spa tourists.

The decision was announced in a joint statement issued by the three Baltic states and Poland.

The governments of these four EU countries welcomed the decision to suspend the visa facilitation agreement with Russia as a necessary first step to reducing the number of Russian tourists in the EU, but insisted that further measures are needed to drastically decrease the flow of these tourists in the EU and Schengen.

The Estonian Ministry of Interior estimates the number of Russians entering Estonia each day will drop from between 500-1,000 to around 100. There are 49,804 valid visas held by Russian citizens and issued by Estonia, 47,998 of which are short-stay visas and 1,805 are long-stay visas. 19,285 are for tourism, and 20,389 are for visiting family and friends.

According to the EU Commission, as of September 1, 2022, there were 963,000 Russian nationals holding valid Schengen visas.

While the majority of EU countries have not yet taken any additional measures aside from the suspension of the 2007 visa facilitation agreement with Russia, another one, Finland, has cut the number of visa applications being processed by its embassy and consulates in Russia by 90%, from 1,000 per week to only 100.

A few years ago, Finland targeted Russian medical tourists with little success but there were substantial numbers of Russian spa tourists that Finland has decided it can do without.

If the EU decides to suspend the Visa Facilitation Agreement, Russian citizens will no longer enjoy privileges when applying for a Schengen visa to Europe. Once the agreement comes into force, the following are set to happen:

According to the EU Commission, as of September 1, 2022, there were around 963,000 Russians holding valid Schengen visas. The new measures will reduce medical and spa tourism from Russia to Europe but both have already reduced massively reduced in recent months.

Most Kenyan patients who travel abroad go for cancer treatment