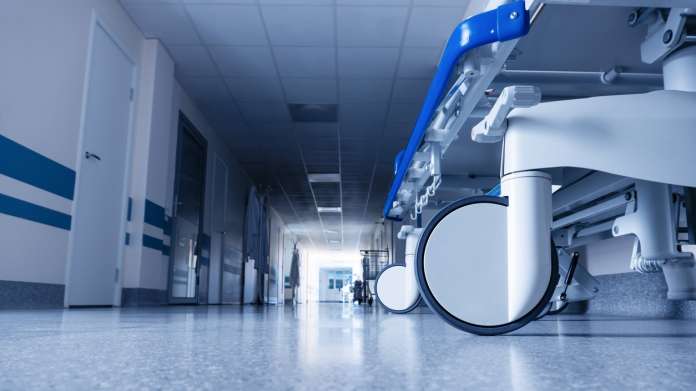 The use of private healthcare in Ireland’s public hospitals should be phased out, Sinn Féin has urged ahead of this month’s budget.  Were it to form a government, the party has promised it would phase out its use over a 10 year period.

Sinn Féin’s alternative health budget proposes a ‘sláintecard’ to bring together all discounts and packages so people know what they are entitled to receive.

The party is proposing €1.1 billion in new health measures for 2023, including €657.7 million in current expenditure measures and an additional €461.6 million in capital or one-off spending.

Among the proposals is to condense entitlements and discounts into a transparent ‘Sláintecard’ system based on age and income, as part of a two-term-of-Government plan to expand universal coverage.  The card would also give access to free contraception, with funding of €20m for widening existing age limits.

Suggested approaches include finishing contract negotiations for GPs and hospital doctors, as well as implementing the safe staffing framework for nurses.

Capacity, particularly in acute hospitals, needs tackling because of a need for additional beds. A recent report for the HSE predicted that with both a growing and ageing population Ireland will need staff numbers in acute public hospitals to increase by 15,500 over the next 13 years.

The party has allowed €223m for 500 additional inpatient beds by the end of 2023, with an increase in funding for 200 beds above the HSE’s current commitments and 40 inpatient specialist rehabilitation beds.

Three years ago, the Government talked about 1,147 additional beds, but that hasn’t been delivered.  The Sinn Féin alternative Budget plans were costed following consultation with the Department of Health.

For a decade Ireland has promised universal healthcare with new ways of using public and private healthcare and health insurance, but it remains a future hope,

Even if Sinn Féin does not become the Government these proposals will ignite discussion.