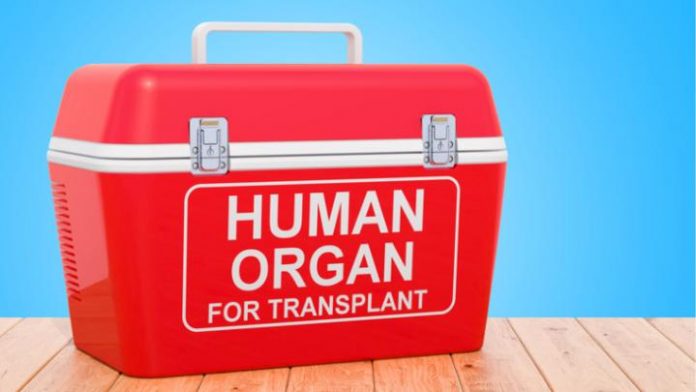 Belgium’s primary legislative body passed a bill to punish all parties involved in the buying and selling of human organs. It is the first country in Europe that refers to the European Resolution of 2013 which called on China to immediately end the practice of organ harvesting from prisoners of conscience.

Belgium’s primary legislative body passed a new bill on April 25 2019 to punish all parties involved in the buying and selling of human organs for commercial purposes.

Violators face up to 20 years imprisonment with a €1.2 million fine. If an organised criminal group is involved in such trade, all individuals in the group can be punished.

A supporting document argues that that as long as human organs have economic value, Belgian laws should be stricter to prevent organ trafficking from proliferating. It also refers to illegal organ transplant procedures, and forced organ harvesting where organs are involuntarily removed from individuals who did not express consent. A clause in the bill references a resolution condemning forced organ harvesting in China passed by the European Parliament in December 2013.

The resolution expressed deep concern over persistent and credible reports of systematic, state-sanctioned organ harvesting from non-consenting prisoners of conscience in the People’s Republic of China, including from large numbers of Falun Gong practitioners imprisoned for their religious beliefs, and members of other religious and ethnic minority groups.

The European Parliament resolution called on China to immediately end the practice of organ harvesting from prisoners of conscience. Belgium is the first country in Europe that refers to the European Resolution of 2013.

Despite continuing evidence of widespread organ harvesting in China, from the United Nations, the International Coalition to End Transplant Abuse in China, Doctors Against Forced Organ Harvesting and the World Organization to Investigate the Persecution of Falun Gong; the trade continues and may even have increased to cope with demand.

Other European countries have been reluctant to take the stance of Belgium due to fears of losing Chinese tourism and trade.

Financial pressure remains for public and private hospitals in Germany