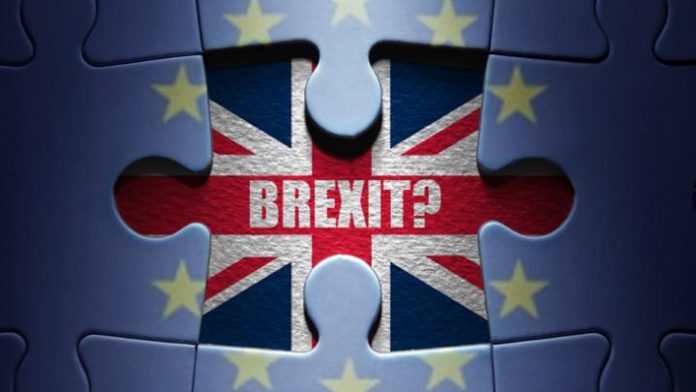 The Royal College of Physicians in Ireland (RCPI) has warned the Department of Health of the Republic of Ireland that health tourism from Northern Ireland post-Brexit could pose a threat to Irish health services.

A number of areas where Brexit could impact on cross-border healthcare services and cooperation were also highlighted, with the all-island Paediatric Cardiac Surgery Programme to treat congenital heart disease given particular prominence.

The Congenital Heart Disease Network is the first significant all-island model of clinical care, and works largely out of Our Lady’s Children’s Hospital, Crumlin in partnership with Royal Hospital, Belfast, alongside the Mater in Dublin.