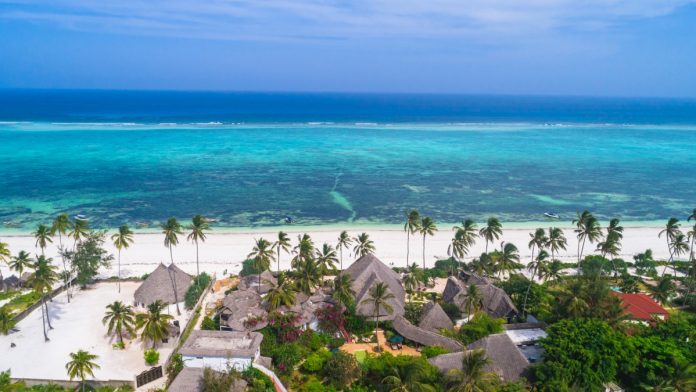 The government of Tanzania has said it will improve customer care at public health facilities, so that the country can become a regional hub for medical tourism.

The government has also said it will work on issues relating to language, to improve the promotion of several specialised health facilities in the commercial capital, Dar es Salaam.  It believes language barriers are discouraging some inbound tourists, such as the French-speaking Comorians.

In addition to the Muhimbili National Hospital, Dar es Salaam is  home to the Jakaya Kikwete Cardiac Institute (JKCI) and the Ocean Road Cancer Institute (ORCI).

The government has advised hospitals to identify and reward their best healthcare workers, as well as taking action against those responsible for poor services.