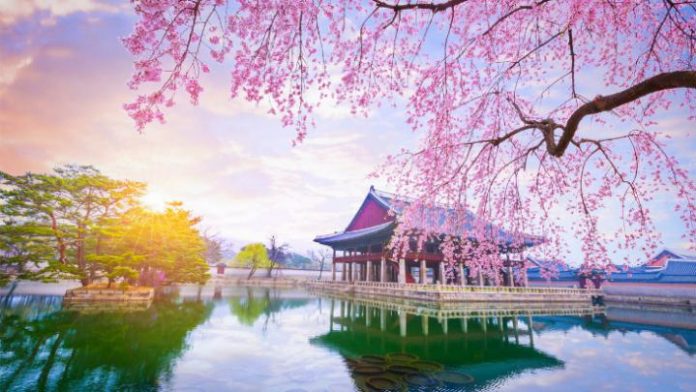 Korea’s opposition Liberty Korea Party has accused KHIDI of being complacent about the quality of Korea’s medical services for foreign patients, demanding a crackdown on illegal brokers for medical tourism.

In South Korea the National Assembly’s Health and Welfare Committee has held a parliamentary audit of the Korea Health Industry Development Institute (KHIDI).

Rep. Kim Myung-yeon of the opposition Liberty Korea Party accused KHIDI of being complacent about the quality of Korea’s medical services for foreign patients, saying “Illegal brokers have mushroomed, raking in undue commissions by encouraging excessive medical tests and treatments. Considering that there was almost no difference in the number of arrests in the past several years, the government did not make much effort. A naïve response to illicit brokers might lead to foreign patients’ miserable experiences in Korean medical tourism. The government must root out illegal brokers. The government should enhance the punishment of illegal brokers who bring in international patients to unregistered clinics or demand hefty fees. Despite the law, the authorities have not carried out any crackdown sternly, leading to lenient punishments.”

Kim Myung-yeon backed up his arguments with statistics he had from KHIDI: “The police sent 31 illegal brokers of foreign patients to the prosecutors in 2015, and 25 of them were either found not guilty or sentenced to the suspension of the indictment. Among the six suspects who were found guilty, five were fined with 1 million won (US$887), and the other, 20 million won.”

Under the Act on Support for Overseas Expansion of Healthcare System and Attraction of International Patients, a medical institution must obtain a certificate of registration to attract foreign patients. It cannot request excessive fees.

If an unregistered broker attracts foreign patients, he or she can face up to three years in prison or a 30 million won fine. Requesting an excessive fee can lead to a maximum of 1 billion won penalty.

KHIDI President Lee replied that the National Police Agency was in charge of arrests and investigations on illicit brokers, and KHIDI’s role is only to make arrangements for the police when receiving a complaint or a request for consultation.

For an in-depth analysis of medical tourism in South Korea, visit the IMTJ Country Profile.

Which African countries will grow as medical tourism destinations?

Medical tourism in Singapore “no longer a priority”