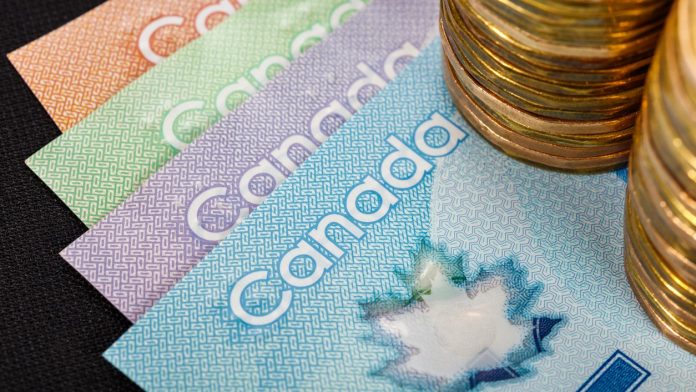 In 2020-21, one in eight people didn’t show up for a medical travel flight in Nunavut, which is costing taxpayers CA$1 million (US$790,000) every year, according to the territory’s health minister. 5,000 people missed their medical travel flights in the 2020-21 fiscal year.

The government of Nunavut typically spends more than CA$100 million (US$79 million) on medical travel every year.

Nunavut comprises a major portion of Northern Canada and most of the Arctic Archipelago. The territory stretches across most of the Canadian Arctic but has a tiny population of only 36,000.

Each time someone doesn’t show up, the airline bills the government CA$200 for the no-show.

Residents have accused the health department of providing as little as one hour notice to people to show up for a medical travel flight, with healthcare institutions unable or unwilling provide more notice for travellers, particularly for specialty appointments. Nunavut’s healthcare system lacks any specialised doctors such as orthopaedic surgeons or ophthalmologists.

The government of Nunavut completed a medical travel policy review in 2020, which was centred on improving the travel experience for Nunavummiut. Recommendations from the review included strengthening administration and increasing staffing at the community level- none of which has happened.