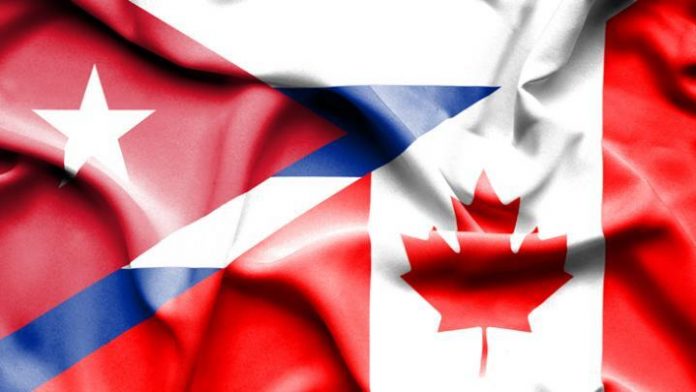 Health Services International has made an effort to promote Cuba’s healthcare facilities to Canadians. This has provoked a public reaction from the family of a Canadian patient who died after surgery in Cuba.

The state owned and run healthcare system in Cuba is not a private concern but the organisation that promotes Cuba to Canadian medical tourists, Health Services International is run on a for-profit model.

This provoked a public reaction from the son of a Canadian who went to Cuba for medical treatment, against his family’s advice, and suffered problems.

In 2015 Canadian doctors recommended physiotherapy rather than surgery for Yvon St. Louis’ sciatic pain, so he turned to Cuban doctors to seek more immediate relief.

Through Health Services International St. Louis found a surgeon and travelled to Cuba for the procedure, but when he woke up he found himself partially paralysed.

His son claims’ “He got an infection in his spine and then in his lungs and then everything went downhill. It was $10,000 dollars a week to keep him there. He fell into a coma and the family spent $35,000 to airlift him back to Canada. A few days later he died, leaving the family devastated and $95,000 dollars in debt.”

No surgery is without risk, but even if the son could prove any malpractice, there is no legal response, as the state Cuban medical and legal system does not accept the concept of medical negligence.

Patient empowerment as a driver for medical tourism