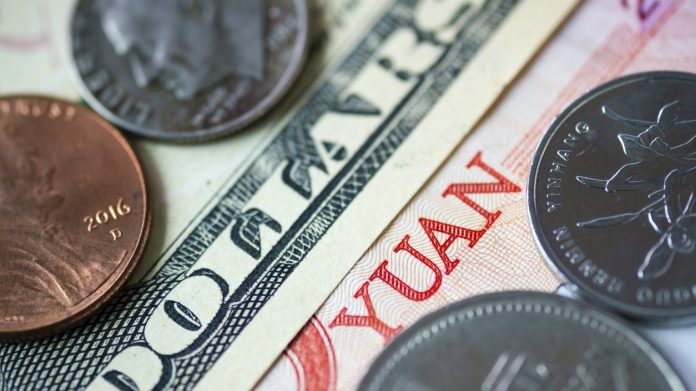 Hainan Boao Lecheng International Medical Tourism Pilot Zone has stated that its revenues increased 83.7% to 1.53 billion yuan (from US$130 million to US$240 million) in 2021. According to the provincial health committee, more than 127,000 people used the services of clinics in the Zone during this period. The figures make Hainan the fourth largest medical tourism destination for 2020 and 2021 by numbers and the largest by revenue, when most places were closed.

The numbers are lower than previously reported figures that may have mixed up 2021 and the total five year figures or included just those purchasing medicines that are legal in Hainan but not in Mainland China. Figures from state bodies in China are impossible to quantify, so have to be taken on trust.

Patients in Hainan can access more than 200 advanced foreign technologies and drugs, which require a special license and have not yet been distributed in other regions of Mainland China.

According to the official plan, this year the government will continue to stimulate the intensive development of the Lecheng Zone, promote the level of services provided there, and build capacity to effectively treat all kinds of diseases, including very rare ones.