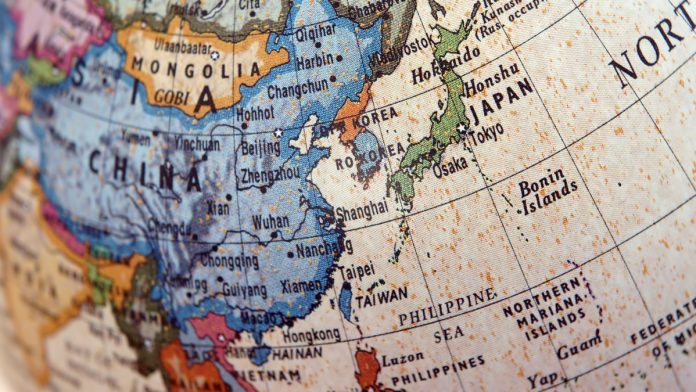 The policies were promoted at a recent event hosted by the administration of the Hainan Bo’ao Lecheng International Medical Tourism Pilot Zone and co-organised by the Winhealth Pharma Group’s Bo’ao Winhealth Rare Disease Medical Centre and EPS International.

As a medical park open to working with companies and organisations outside of China, Lecheng is looking for more investments from Japanese pharmaceutical manufacturers. It is offering the pilot zone as a jump-off point from which to promote and commercialise their products in China.

5,380 patients have received treatment that was provided by 173 categories of drugs and medical devices imported since 2018.

With the support of the Hainan Provincial Health Commission, Hainan Provincial Food and Drug Administration and Haikou Customs, the approval time for imported medical devices is reduced from 27 days on average to 3-7 days.

Hong Kong Winhealth Pharma Group says that with the support of Lecheng Pilot Zone, the Rare Disease Centre has rolled out 31 medical devices for the treatment of rare diseases since its establishment. The centre says it is committed to providing Chinese patients with the world’s most advanced solutions for rare disease treatment, through collaborations with partners worldwide.