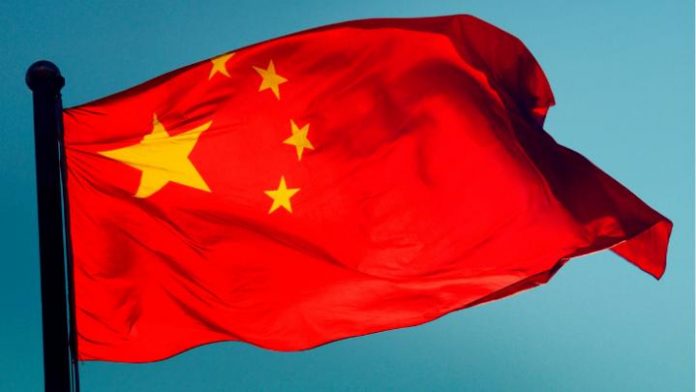 Outbound Chinese medical tourism is on the rise, with claims of over half a million travelling overseas for health care.

Outbound Chinese medical tourism is on the rise, with claims of over half a million travelling overseas for health care.

According to Ctrip, China’s largest online tourism agency, in 2016 over 500,000 outbound medical trips were taken, five times of the number in 2015. Average spending is claimed to exceed RMB 50,000, ten times the amount of expenditure for individual overseas trips, making medical travel the most expensive type of all themed travel products.

The reasons are that Chinese people are traveling abroad more and the middle classes seek to keep themselves healthy.

It is only a fraction of the total number of outbound Chinese tourists, but it has massive purchasing power. Where they go and for what are changing, with individual travel taking over from group trips.

They seek physical checks in Japan and the USA, anti-aging injections in Switzerland, eye care and bone treatment in Germany, cosmetic surgery in Korea or Thailand or Japan, and assisted reproduction in the USA or Europe.

Ctrip advertises thousands of different overseas health tours, and the company found that in 2016, health checks in Japan and the US were most popular, accounting for over 50% of bookings. The company also found that most people who choose checks are in their 40s, while young women aged between 20 and 30 form the largest consumer group for cosmetic surgery trips to Korea, Thailand and Japan.

According to research group Analysys, reasons for overseas trips:

Increasingly popular is the range of anti-aging treatment – particularly for females- and this is particularly so for high net worth individuals.

As well as the lack of primary care, the inadequate and uneven distribution of medical resources is an important reason why affluent families seek better treatment outside China. There is a great market potential in second- and third-tier cities, where medical and healthcare needs are not properly taken care of.

The total number of medical tourism agencies in China is not known, but China Business Weekly estimated that 300 new agencies were set up in 2016. Travel agencies are also keen to get into health and medical tourism.

Research by Analysys states that younger high-net-worth consumers can be reached through online marketing and advertising on social networking sites with the assistance of data analytics, but older ones can only be found through offline channels such as high-end clubs or events held by real estate developers, insurance companies and private banks. Online marketing is crucial to internet companies such as Ctrip, which controls the majority of Chinese tourists’ online traffic.

For the vast majority of outbound Chinese medical tourism, low prices are not a driver. It is the quality of service that matters most, and the better off seek a premium service.

WTTC calls for a change to border strategy