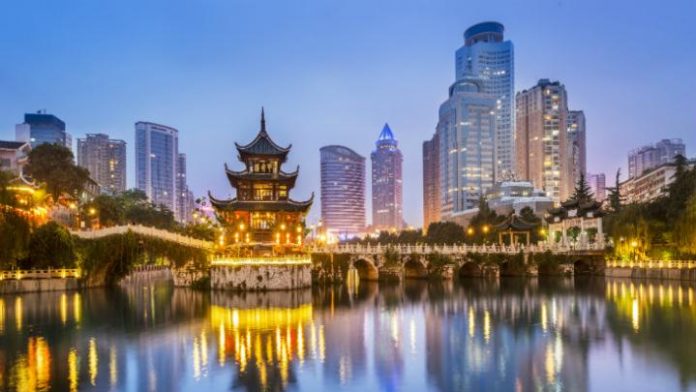 Despite the effects of geopolitics on the tourism industry, Chinese outbound travel continues to rise according to Jing Travel which has published an in-depth article on outbound Chinese travel for the first half of 2019.

Some of the key points made in the article about outbound travel flows from China include: