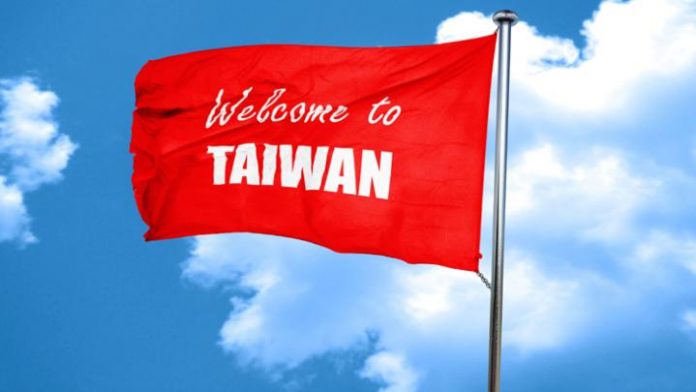 Transplants and fertility treatment, mostly for people from Mainland China, are driving medical tourism to Taiwan.

Known as offering excellent quality treatment and care, Taiwan’s medical tourism business is on the up.

Transplants are a key sector, such as the liver transplant team at the Kaohsiung branch of Chang Gung Memorial Hospital in Southern Taiwan. The team performed Asia’s first successful liver transplant in 1984, and set a world record in 1997 when it accomplished the first living donor transplant without blood transfusion. With 1500 transplants done, even better news was one- and five-year survival rates of 96 % and 91 % respectively, among the best in the world.

At the Heart Centre of Taipei City-based Cheng Hsin General Hospital, a team performed the world’s first case of artificial heart implementation followed by successful heart and kidney transplants in 1996. It has completed 454 successful transplants, and its five-year survival rate of 74% is one of the highest in the world.

Craniofacial reconstruction is another specialist area, led by the Chang Gung Craniofacial Research Centre in northern Taiwan’s Taoyuan City. Since its establishment in 1981, it has treated 30,000 patients with cleft lip and palate, with a success rate of 100 %.

Taiwan’s Chang Gung Hospital has set up an office in Xiamen, Southeast China, to attract cross-strait treatment referrals for future Chinese mothers and offer local treatment. The most sought-after services are fertility treatment, liver transplants and treatment for children suffering from cancer. It is the only hospital providing cross-strait referral for proton therapy – an alternative type of radiation used in cancer treatment.

Last October, the Chinese government relaxed its one-child policy, allowing couples to have a second child. Some women seeking another child soon sought medical advice. IVF (in vitro fertilization) is the most popular treatment option. Since the change in policy, the number of women asking for such help has increased and the average patient age has climbed from 35 to 40. Age is a major factor in a woman’s ability to become pregnant. With the biological clock ticking for many of them, more Chinese are seeking fertility treatment at hospitals in Taiwan, as they do not have time for failure.

Taiwan is known worldwide for the high quality of its fertility services, especially IVF treatment. The success rate of IVF in Taiwan is t 40% to 60%, close to that of the Sarthe price of the treatment in Taiwan ranges US$4,600 to US$9,000,about half of the price in Singapore, Hong Kong and China, and much cheaper than in the USA.

The biggest attraction for Chinese parents going to Taiwan for IVF treatment is that there are no language barriers, making the experience much less problematic for them.