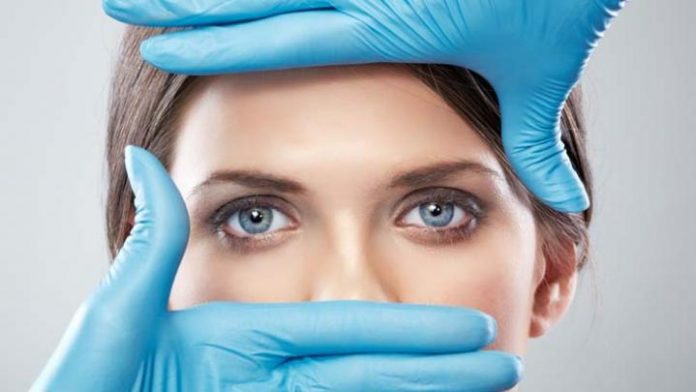 Tourism minister Luis Guillermo Plata says that the government expects to see a rise in medical tourism visitors because the quality of Colombian medicine is high but far cheaper than treatments in Europe and the USA.

The source of the figure is not known but the government estimates that around twenty foreigners travel to Colombia every month for cosmetic surgery procedures such as liposuction, rhinoplasty and breast augmentation. This works out to a mere 250 a year.

The majority of patients come from the USA, Spain, Panama and Mexico, and most of these are Colombians residing in other countries.

Figures of 20,000 to 30,000 medical tourists a year are regularly quoted by organisations promoting Colombia. But the government recently admitted that they actually have no recent figures and the latest they have is from 2008 where somebody took the total number of inbound medical tourists, made an assumption of the percentage who were health tourists, and came up with a figure of around 20,000. After 2008, the numbers of tourists, particularly from the USA, plunged due to the global economic crisis, and have only recently begun to recover.

Colombia has long tried to promote itself for medical tourism, based on a small handful of internationally accredited hospitals, with most struggling to keep or international accreditation. The reality is that the handful of medical tourists to the country come for dental treatment or cosmetic surgery, and local estimate that numbers are now less than a thousand as Colombia has lost out to rivals with better and cheaper services, and safer destinations.

Going forward, the government is planning alliances between the health and tourism sectors to create packages that will include medical treatment, accommodation, food, transfers, and more. These will concentrate on cosmetic surgery, dental treatment and weight loss surgery.

Another area that wants to promote is health and wellness tourism with spas and spa-hotels planning to improve services.

Colombia has finally admitted that the quality of services on medial and wellness tourism has lagged behind rivals and that vast improvements plus improvements in the infrastructure are vital as a matter of urgency. The government is helping investment in local spas and clinics to upgrade services and to build modern new facilities.

Effectively the government is starting from scratch to promote health and medical tourism, but as yet it sees little real involvement or commitment from more than a handful of clinics and spas, the majority have lost interest and need to see movement from the government other than political speeches.

The Ministry of Trade, Industry, and Tourism sees health services as one of the categories for providing increasing income for the country, and sees potential for spas and clinics in Bogota, Cali, and Medellin. As yet it is slow progress, with a lot of work to do to get facilities up to the standard that international health and medical tourists now expect. Only when that is achieved, can the country begin to market itself as a serious destination.

Many medical travellers are turned off by poorly written websites