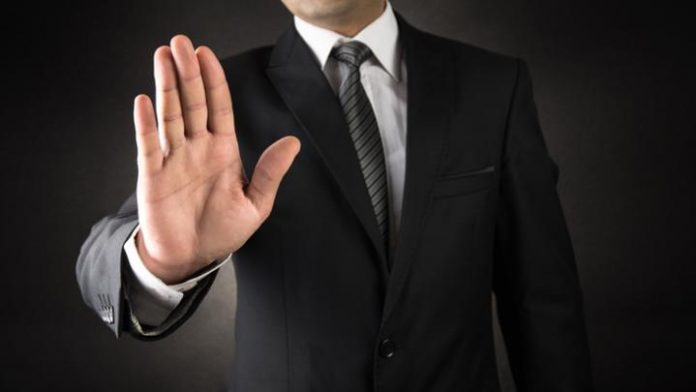 The female voice-over said, “If you’ve been thinking about breast enlargement for a while, talk to MYA about our free consultation and flexible finance.” On-screen text stated; “No surgical procedure is entirely without risk. Any decision to have cosmetic surgery should not be undertaken lightly. Allow plenty of time to reflect before going ahead with a procedure. 18+only”. The complainant believed the ad exploited young women’s insecurities about their bodies, and challenged whether the ad was irresponsible and harmful to those below 18 years of age.

MYA Cosmetic Surgery said that the ad featured on-screen text which emphasised that surgical procedure was not without risk, and that the decision to have cosmetic surgery should not be made quickly. They said that the voice-over made clear that the ad was directed at those who had already been thinking for a while about having the procedure.

They said that the text and voice-over were intended to prevent viewers from rushing into cosmetic surgery, and believed that viewers would be unlikely to interpret the ad to have suggested that breast enlargement surgery was the solution for body confidence issues.

They stressed that the characters in the ad were real patients and presented their own personal opinions of the impact of surgery. They said they intentionally used patients who were over the age of 21 and looked over 25, to ensure the ad did not appeal to females under the age of 18. They said the ad had been given a restriction ensuring that it was not shown during or adjacent to children’s programmes or programmes commissioned for, principally directed at or likely to appeal to audiences below the age of 18. They also pointed out that the ad had an “18+” disclaimer.

The Advertising Standards Authority upheld the complaint despite the voice-over and on-screen text indicating that cosmetic surgery was not a procedure that should be undertaken lightly, and was not irresponsible on the grounds of trivialising cosmetic surgery. However, that was not in itself sufficient to ensure that the ad was not irresponsible, and also harmful to under-18s, by exploiting women’s insecurities about their bodies.

The ASA noted that the ad featured four separate conversations between different women who had recently undergone breast-enhancement surgery. Some of the women appeared to be under the age of 25, and so could appeal, and be of relevance, to young women and teenage girls. The women discussed the negative perceptions they held of their breasts prior to cosmetic surgery, with comments that their breasts were previously “saggy”, “out of proportion” and “of different sizes”. One of them also referred to the negative feelings generated due to her perception of her breasts, with the comment “I was so self-conscious until I had them done”. Two of the women referred to the activities they felt deterred from doing due to those perceptions, with the comments “I used to be so nervous about wearing a bikini in public” and “I couldn’t go shopping for the clothes I wanted”. The ASA considered that the ad disproportionately emphasised the women’s negative feelings and the impact that had had on them. It had suggested that women who did not have a particular body type should not feel confident and comfortable with their bodies in public. The ASA was concerned that the ad might encourage viewers, particularly young women and teenage girls, to think about and dwell on their own insecurities with their bodies, and to question whether they too felt self-conscious about their bodies and whether they too felt comfortable wearing bikinis in public or wearing any clothes that they wanted. It concluded that the ad was irresponsible and likely to cause harm to those under 18.

The ad must not appear again in its current form. MYA Cosmetic Surgery Ltd must not advertise cosmetic surgery in an irresponsible and harmful way by focusing disproportionately on people’s negative perceptions of their bodies prior to cosmetic surgery.

Medical tourism taking off in Vietnam?