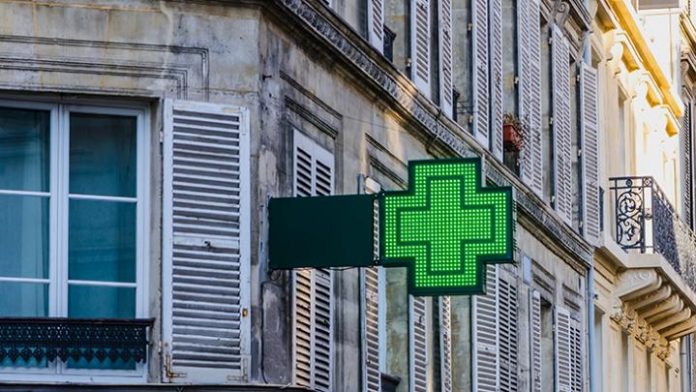 The Spanish government has nationalised all private hospitals and healthcare providers in the effort against the coronavirus. All health facilities in the Spain, including private clinics and military hospitals, have now been enlisted.

It came as a shock when the Spanish government announced it was nationalising all private hospitals and healthcare providers.

The Spanish government has also declared a state of emergency and mobilised the military. Spain’s Interior Ministry now controls all police forces, including local and regional ones, as part of the 15-day state of emergency. The decree also amounts to a suspension of the authority of the governments of Spain’s autonomous regions over matters to do with health and public safety.

The Spanish government has also requisitioned healthcare equipment suppliers and manufacturers. The government gave companies 48 hours to inform it of any relevant supplies they have. 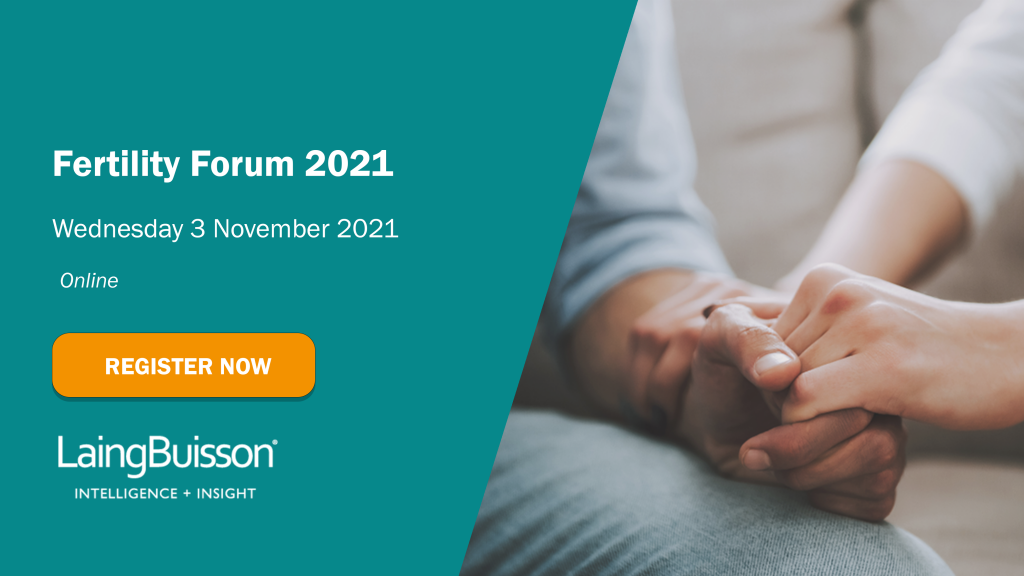