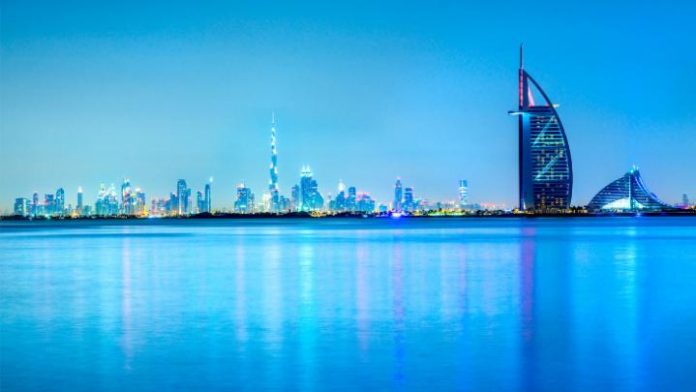 The Dubai Health Authority has issued a notice to insurance companies, instructing them to immediately suspend the Iranian Hospital from all health insurance cover. No official reason has been given.

The DHA told customers of the Iranian Hospital in Dubai (including its Safa Clinics and Pharmacy) that it will cease health insurance procedures until the hospital meets the licensing regulations followed by all private health facilities in Dubai. Inpatients currently under treatment at the hospital and emergency patients will be exempted, to ensure their health and safety.

The DHA stated; “We hope the hospital will promptly rectify its situation and get the needed licence in line with regulatory procedures“.

Some insurers had already stopped using the hospital. Oman Insurance dropped the Iranian Hospital from its policies in June as a result of the re-imposition of US sanctions on Iran.

Opened in 1972 the Iranian Hospital is one of the oldest medical facilities in the UAE.

The Iranian Hospital confirmed the Dubai Health Authority’s decision, but refused to say why it had been made. “This is a private and interdisciplinary matter, not for the public.“