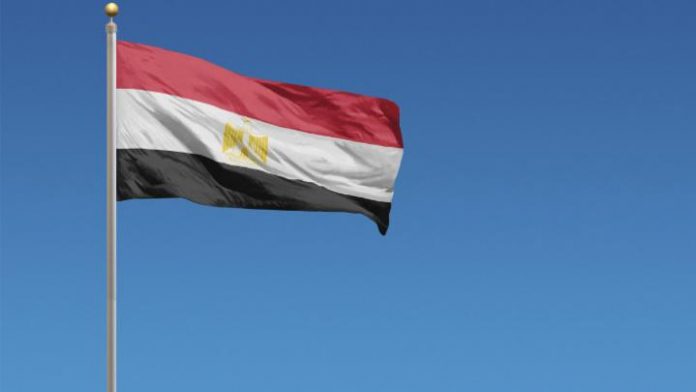 The World Bank is investing US$530 million in a project to improve Egyptian health care. It is seen as a vital boost to a new health insurance system plan, to be implemented between now and 2032.

The World Bank money will go toward a five-year project being implemented by the Ministry of Health and will be an integral component of Egypt’s ambitious health reforms.

This mandatory insurance system follows a sharp increase in medication prices over the last two years.

The insurance scheme, to be introduced from 2018-2032, has proved controversial. The law will require all Egyptian residents, including employers, expatriates and casual workers to make mandatory monthly payments. Health insurers have complained that despite offering health and supplementary health insurance, they have been sidelined. Only 57% of Egyptians currently have health insurance.

In addition, the main family wage-earner will be responsible for paying monthly contributions for family members, including unemployed spouses and all children.

The new health insurance law also aims to expand cover and strengthen the local health care market, which will increase the demand for health care services.

Egypt’s health care sector is lagging behind other countries in the region, both in quality of service and the number of people receiving treatment.
The authorities are preparing to cope with increasing demand for health care services, particularly in the densely populated urban areas.

Egypt’s health care system is also under pressure due to high levels of poverty and modern lifestyle conditions such as diabetes. Medication shortages are also a problem.

Egypt has a diverse health system that includes many public and private health care providers. Public hospitals are affordable, but usually overcrowded and dirty. Private hospitals are expensive but provide good services.

View the IMTJ Country profile on Egypt for analysis of medical tourism in and out of the country.