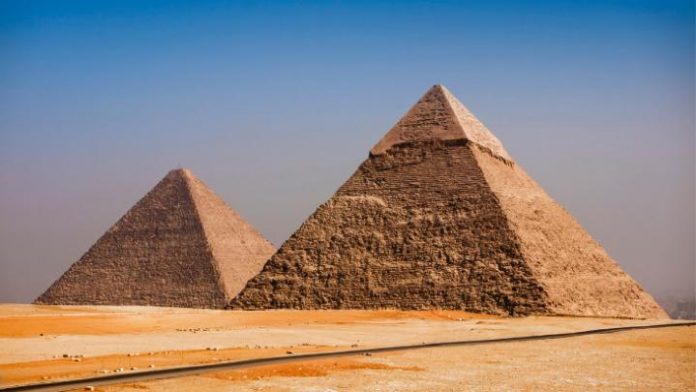 According to Egypt Independent, Chairman of Badr City, Ammar Mandour has said that Badr City will be host to the largest medical city for therapeutic tourism in the Middle East, with investments worth LE20 billion (US$1.2bn).

The official statement included in the article explained that the medical city is expected to house 13 medical institutes, 2,000 beds, a landing strip for flying ambulances, an educational hospital, natural therapeutic gardens and more.

Mohammed Sulaiman, Secretary General of Badr University and Medina Medical City, said in the article that medical services will launch the project’s first phase 30 months from the date of the actual implementation, and the project will be fully operational five years from the implementation date.

The European Health Insurance Card (EHIC) – a much misunderstood arrangement

European Health Insurance Card (EHIC) is not for medical tourists