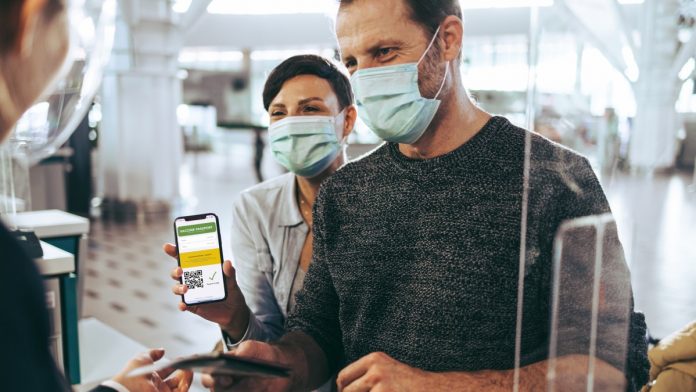 The government has changed rules for England to allow in fully vaccinated medical tourists and tourists without having to quarantine. Vaccinated Americans and Europeans, but not the French, can now visit England, Scotland and Wales. Will this be a boost for the UK’s medical tourism and private hospital sector?

Most UK inbound medical tourism is to England, primarily London, so this may seem like positive news. And with every EU country now part of the EU digital passport system, it also means many Europeans returning home will not have to quarantine on their return.

Confusion remains however, as official statements vary between “EU countries” and “EU countries on the UK amber list”, and the amber list is a moveable feast, as are the rules applied by and about individual EU countries.

The new rules also do not apply to people travelling from France, and any other country placed on a new amber-plus list, who still have to quarantine. Tougher rules continue to be in place in France, which still requires travellers to quarantine when they return, even if they are fully vaccinated. The latest change to the rules in August may add other countries to the amber-plus list. Spain is heavily tipped to be added.

For Americans, while England may allow them in, the official state advice from the USA is to avoid any non-essential travel to the UK. Fewer than half of Americans are fully vaccinated.

Travellers will still need to take either a lateral flow or PCR test pre-departure and a PCR test on the second day after they arrive. They will need to have taken a vaccine approved by the European Medicines Agency, or US Food and Drug Administration.

What capacity they have for increased medical tourism to the UK is debatable. Most private providers have now signed a four-year deal with NHS England worth up to £10billion (US$13.9bn) to help clear the NHS backlog. The final cost will depend on how many procedures are carried out.

Malaysia can be medical tourism hub