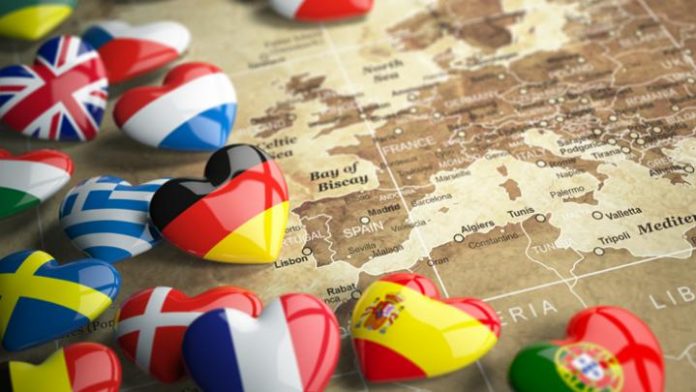 European healthcare is steadily improving, in spite of alarm bells about financial crisis austerity measures, aging population and migration turmoil. Survival rates of heart disease, stroke and cancer are all increasing. Infant mortality keeps going down. These are the main conclusions from the latest Euro Health Consumer Index published by Health Consumer Powerhouse.

It analyses national healthcare on 48 indicators, looking into patient rights and information, access to care, treatment outcomes, range and reach of services, prevention and use of pharmaceuticals.

Eight countries, all Western European, are scoring above 800 points of the maximum 1000. Next are four other affluent countries (Denmark, Sweden, France and Austria) not quite making it for varied reasons. The first CEE country, the Czech Republic, is closing in, now only 14 points behind Austria. The Netherlands stays the European champion and the only country reaching above the 900 points level.

The increasing equity gap between wealthy and less wealthy European countries shows signs of closing again. The eight least affluent countries gain on average 32 score points between 2014 and 2015. One explanation can be that most of the countries at the lower end of the rank have improved speed and accuracy of healthcare data reporting.

Health systems based on social insurance, with a multitude of insurance organisations, that are organisationally independent of healthcare providers, are called Bismarck systems. There are also systems where financing and provision are handled within one, integrated organisation (Beveridge systems). Bismarck style countries, such as the Netherlands, Belgium, Germany and France, provide superior care.

In spite of financial stress, European healthcare keeps improving. An important explanation is that changing from patented drugs to generic brands – without any negative effects, has reduced the cost of medicines.

Finland has got rid of long waiting lists, the Baltic States keep improving under severe financial crisis and the Netherlands keeps developing an already highly user-friendly system. There are negatives such as the Swedish waiting time paralysis, the Hungarian and Polish performance downslide or the uncontrolled Italian regionalisation. Greece has cut the health budget by 28 %- without any noticeable negative outcomes.

The European Commission has announced a plan to start its own assessment of the cost efficiency of member state health systems. In what way and speed the EU will deliver remains to be seen but the recognition is important: open benchmarks do drive healthcare development.