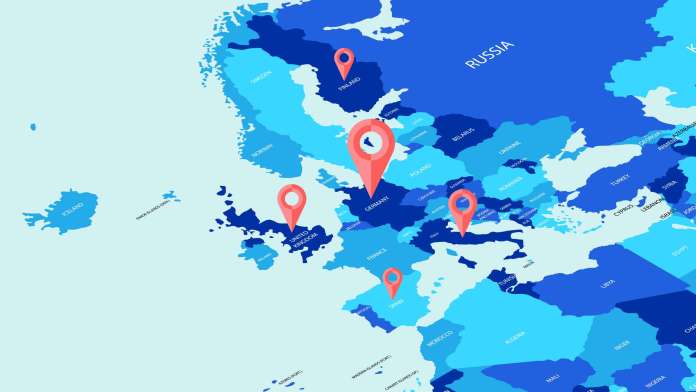 Air traffic in Europe will not return to the levels it recorded in 2019 until after the year 2024, according to a new seven-year air traffic forecast published by Eurocontrol, the European organisation in charge of safety and air navigation on the continent.

Most inbound and outbound medical travel in Europe is by air, and medical tourism patterns tend to follow tourism and travel ones.

The forecast sets out three possible scenarios, the most optimistic showing a tourism recovery during 2023 and the most pessimistic with an expected recovery that would last until after 2028.

The most likely baseline scenario from the European organisation predicts that the recovery of air traffic on the continent will not happen until 2025, when 11.2 million flights would be reached.

There was strong demand this summer but it was dampened by both the industry’s inability to manage a rapid recovery and by the impact of the war in Ukraine.

Eurocontrol is optimistic that the traffic will recover to 92% of 2019 levels in 2023. But there are still significant downside risks that could affect the recovery for years to come. The most positive scenario foresees moderate GDP growth, limited impact of inflation on demand, good passenger confidence and limited capacity constraints in 2023 at airports and airlines. The baseline scenario calls for low GDP, inflation (including jet fuel prices) impacting demand, and a decline in passenger confidence in flying. The worst-case scenario anticipates several risks to European air traffic, including several states in recession, travel demand affected by inflation, the return of Covid on environmental concerns, and capacity or staffing issues at both airlines and airports in 2023.

Is terror the new normal in travel?

Where can Russia’s medical travellers go?