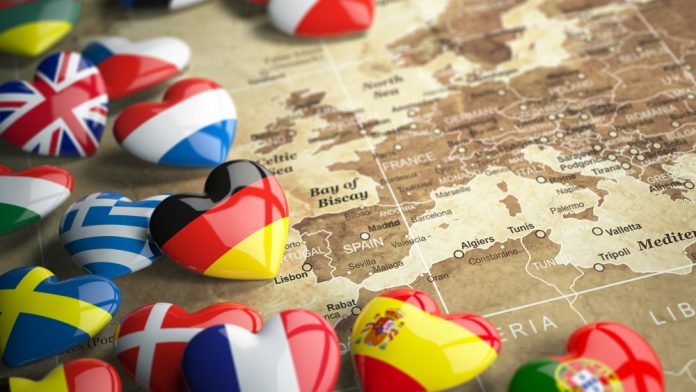 Fully vaccinated travellers, including medical tourists, may soon be welcome to visit most countries in the European Union. But after weeks of debate among EU countries, the plans to open borders quickly to most countries have been put on hold.

At least for a few more weeks potential medical tourists will have to closely study the rules for the country they are in and the country they want to go to and accept that change can be almost instant.

Tourists, health tourists and medical tourists will be allowed into the bloc’s 27 member states if they have been fully immunised with vaccines approved by the European Union’s regulator or the World Health Organization. The approved vaccines include the Pfizer-BioNTech, Moderna, Johnson & Johnson, AstraZeneca and Sinopharm.

The European Commission has proposed that vaccinated people should be exempt from testing or quarantine when travelling from one EU country to another, and urged a gradual easing of travel measures as COVID-19 inoculations accelerate.

The EU has reached a deal on COVID-19 certificates that will show, via a QR code, whether a person is vaccinated, immune based on recovery from infection or has had a recent negative test. The scheme should be ready by 1 July.

The European Union executive, which is seeking to end a current patchwork of travel measures across the bloc, said that testing or quarantines should not apply to people who have been fully vaccinated 14 days prior to travel.

But the EU has rolled back from making this an instruction so it is still a recommendation to member states that remain free to apply their own rules.

However, this may be good news for many non-EU countries as it allows those countries such as Spain and Greece who rely heavily on tourism to allow people in from other countries.

National governments will be free to accept a vaccine passport from someone who has received just one dose, even if they haven’t had their second. But countries can also choose to not accept just one dose. About half of EU adults have received a first vaccine dose.

People who have recovered from a COVID-19 infection should be exempt from restrictions for 180 days. The Commission also proposed that more reliable, but more expensive PCR tests should be valid for 72 hours and rapid antigen tests for 48 hours.

Children, who are not yet in line for vaccinations, should not have to undergo quarantine if travelling with parents who are exempt. Those aged six and older can be subject to tests.

The Commission has also included an emergency brake to re-impose measures for travellers from areas where there is a surge of infections or many cases of a particular virus variant.

Travel from “dark red” areas, with more than 150 COVID-19 cases per 100,000 people over 14 days, would be strongly discouraged, while for green areas, with fewer than 25 cases, no restrictions would apply.

For the medium term, the prospects of Europe opening fully to medical tourists looks promising.

Fortis Healthcare expanding across the world