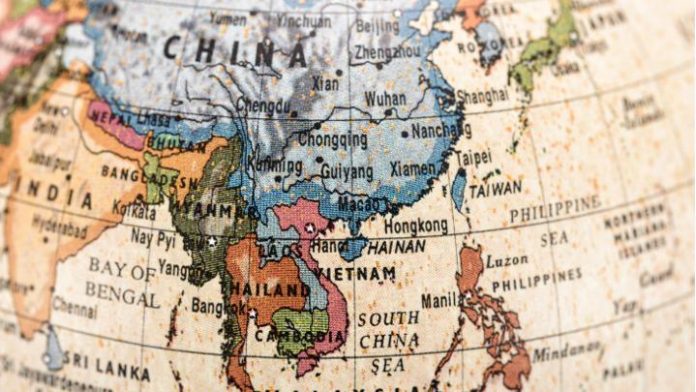 According to the Bangkok Post, several challenges beset Thailand’s tourism industry in the first half of 2019, especially the fading China market after a slowdown stemming from the sluggish global economy and trade tensions between the world’s two biggest economies.

The article says that the rising baht against major currencies, including the yuan, is another worrying issue that could deter Chinese from travelling to Thailand.

It says that visitors from China fell by 4.3% to 4.8 million in the first five months of the year, according to data from the Thailand Tourism and Sports Ministry.

The article also says that latest figures from the Association of Thai Travel Agents (Atta) showed that Chinese tourists who travelled in groups through Atta members dropped 15% to 1.62 million visitors in the first half of the year.

Though the peak season is approaching and the mainland market could revive, the article says that Thai operators are advised to look at new market segments and use digital tools to regain Chinese tourists.

Healthy inbound travel to Europe in 2018