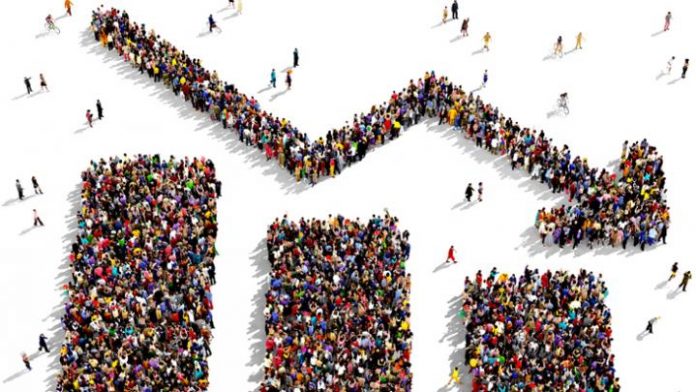 Taiwan has seen a dramatic decline in the number of medical tourists from Mainland China. Sharp fall in 2014.

Taiwan has seen a dramatic decline in the number of medical tourists from Mainland China.

Since 2012, Chinese medical tourists from the mainland have to get a special entry visa from Taiwan if they want physical checkups or medical treatment or cosmetic surgery in Taiwan.

In 2012, there were 40,249 Chinese medical tourists and a record high of 92,393 in the 2013. But the number declined sharply to around 50,000 a year as a result of the government tightening the screening of entry visa applications after finding some Chinese people entering Taiwan with such visas only engaged in travel activities instead of receiving medical or beauty treatment.

So far, 2016 has seen the lowest number ever, with only 20,000 in the first eight months of the year, and a full year projection of 26,000. Based on an average spend of NT$17,500 per Chinese medical tourist, the dramatic drop has hit the local medical tourism sector hard. If the costs of flight tickets, local transportation, shopping and accommodation expenses by each inbound Chinese tourist are also added, the overall loss for the tourism-related sectors is huge.

Local hospitals are not concerned as medical tourists from mainland China do not go to hospitals. The fall in numbers is hitting small medical centres and clinics and the specialist travel agencies that arrange group visits. Genesis Travel Agency is the first to go out of business.