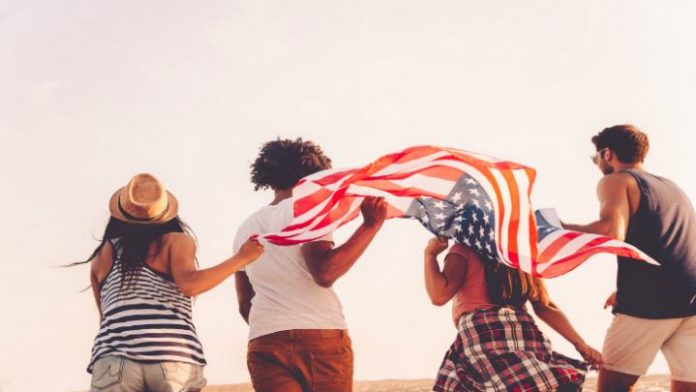 The percentage of Americans with health insurance fell last year for the first time since the 2009, according to data from the U.S. Census Bureau.

Government programmes like Medicaid and Medicare are regarded as public cover. Plans purchased through the federal marketplace established by the 2010 Affordable Care Act count as private cover.

Private health insurance remains the more prevalent form of health insurance as private firms cover 67.3%, while 34.4% have public healthcare. Cover through an employer is the most common type of insurance, with 55.1% receiving care through their job.

The data comes as the Trump administration and some other Republican lawmakers have made efforts to repeal the Affordable Care Act. The law passed in 2012 mandated that all Americans enrol in some form of health insurance or face a fine.

There is a medical tourism myth that these uninsured Americans are targets for overseas healthcare. They are mostly too poor to afford this, a substantial number of them have no passport and, as not qualifying for free healthcare, are likely to be healthy.

But for people with a high deductible, seeking treatment for cover not insured such as dental care and cosmetic surgery, there may still be a specific market to target.