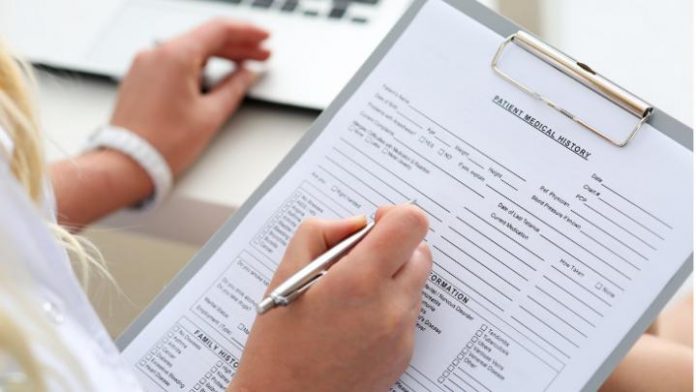 The National Centre for Health Statistics 2017 National Health Interview Survey found the percentage of uninsured Americans dropped to 8.8% in the first quarter of 2017, 500,000 fewer than in 2016.

Because of the Affordable Care Act there were 20.5 million fewer uninsured Americans in the first quarter compared to 2010.

High-deductible health plans continue to grow. 42% of people under 65 with private insurance are enrolled in HDHPs, an increase from 39.4% in 2017.

HDHPs are popular among consumers because they have lower premiums but increased out-of-pocket costs.

Many more people covered through Medicaid state schemes but growth may be stalled by national government budget cuts.

The percentage of Americans with a high deductible and no health savings account or health reimbursement arrangement, who might be receptive to supplemental health insurance products such as hospital indemnity insurance, increased to 25.3%, from 23.9%.

Research suggests that the uninsured included people between jobs, between insurances, illegal immigrants, criminals, tax avoiders, well off people who prefer to pay fines and pay for own healthcare, and those who refuse to join in with anything from the government such as car or income tax or compulsory insurance.

The idea that any of the uninsured is a target for domestic or global tourism is now ludicrous. Years of national and state advertising have failed to make them buy health insurance- so they will be equally immune to advertising for medical tourism.

But for people with a high deductible, seeking treatment for cover not insured such as dental care and cosmetic surgery- then they may still be a market- but nowhere near in the numbers claimed by some “medical tourism experts”.

Philippines: AIA increases exposure to the Philippines with acquisition of MediCard

Why Chinese medical tourists are heading to Japan

Thai consortium to set up 100 hospitals and clinics across Pakistan