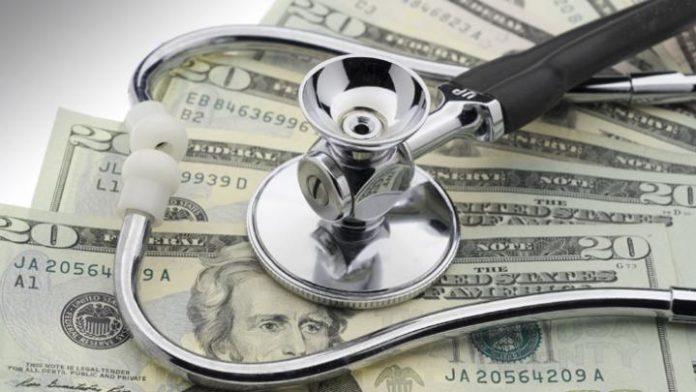 Macedonia’s parliament is expected to approve a government-proposed bill to establish tax-free health-care zones for foreigners. The bill is in the parliamentary procedure and likely to pass soon.

The bill will allow foreign and domestic healthcare companies to build hospitals in Macedonia exclusively for the use of foreign private patients. To attract investors, the government is offering subsidies worth up to 50 % of the cost of the investment.

The goal is the development of medical tourism, increasing the level of healthcare in Macedonia, attracting foreign capital, plus introducing new medical procedures, transfer of knowledge and technologies.

The new hospitals and their employees will also not have to pay income tax for ten years. Exemptions from VAT and from customs taxes on imported medical and other equipment are other incentives.

If investors also open medical training facilities, where both Macedonian and foreign doctors can be trained, the state plans to prolong the package of benefits by up to 15 years.

The government plans to open the first healthcare zone by 2017, almost certainly in the vicinity of the capital, Skopje.