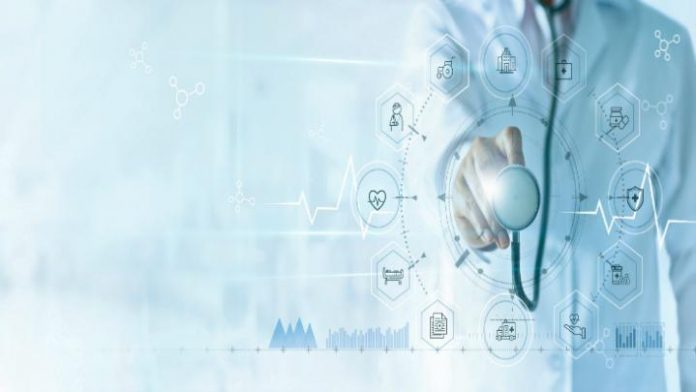 The OECD Health at a Glance 2019 highlights some worrying patterns in health outcomes and unhealthy lifestyles, and that more attention should be placed on patient-reported outcomes and experiences.

OECD Indicators says that the United States spent the most on healthcare in 2018, equivalent to 16.9% of GDP, above Switzerland, the next highest spending country, at 12.2%. Germany, France, Sweden and Japan all spent close to 11% of GDP, while a few countries spent less than 6% of their GDP on health care, including Mexico, Latvia, Luxembourg, and Turkey at 4.2%.

Health at a Glance 2019, a joint report of the European Commission and the OECD, outlines areas where healthcare spending could be more effective including:

Health at a Glance 2019 highlights some worrying patterns in health outcomes and unhealthy lifestyles, specifically:

The report argues that more attention should be placed on patient-reported outcomes and experiences. Preliminary results from OECD’s new initiative on Patient Reported Indicator Surveys show that hip replacements improve an individual’s quality of life, in terms of mobility, activity, and pain, by 20%.