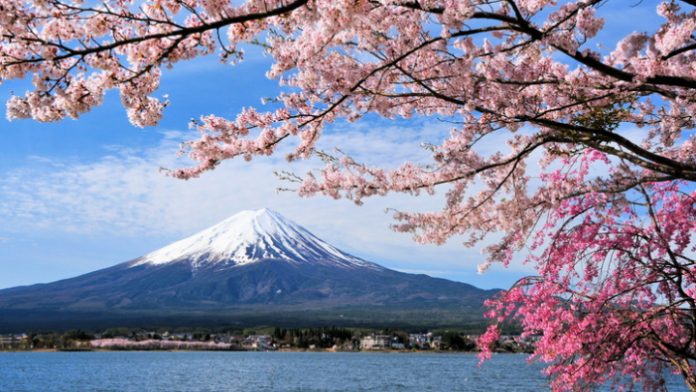 The Japanese government is considering reopening its borders to a limited number of foreign tourists in Spring 2021. The special tours will probably be limited to small numbers of tourists from other parts of Asia such as Taiwan and China, where the coronavirus outbreak has now been relatively contained. Promoting international medical tourism and health tourism is on indefinite hold.

As well as helping to ease the burden on Japan’s economy, the Spring reopening is being seen as a practical test as the country starts its preparations for the 2021 Tokyo Olympics and Paralympics. The trial run is also partly to check the national anti-virus measures, as Japan is concerned about whether or not it will be able to hold the events if the virus spreads further in the country, due to the arrival of foreign tourists.

Japan has all but closed its borders to the world. Entry into the country as a foreigner or non-resident is extremely difficult and restricted.

Any inward-bound tourists will have to undergo restrictions and procedures that are designed to keep both travellers and citizens safe. As part of precautions against the virus, the tour participants are expected to travel on a chartered vehicle, such as a bus, and move separately from other groups of foreign tourists to avoid large crowds at a tourist spot. Travelling on public transport will be banned. The number and frequency of the tours are yet to be decided.

Tour operators will be expected to monitor the temperatures of the participants as part of their responsibility for overseeing their health conditions. Participants will need to present certificates showing that they tested negative for the coronavirus and purchase travel medical insurance before their arrival in Japan, as well as disclose their activity plans for their stay. In addition, they must separate themselves from Japanese travellers at any hotel or tourist destination, use a contract-tracing app to confirm if they were exposed to anyone infected, and use the LINE app to report their health condition.

Japan plans to allow tourists to enter the country in stages, according to a government plan. Tourists arriving in Japan for the Olympics and Paralympics will be allowed to use public transport during their stays.

The government is maintaining the target of attracting 60 million inbound tourists in 2030, despite the crippling health crisis.

Promoting international medical tourism and health tourism is on indefinite hold. The government has historically been at best lukewarm about promoting medical tourism, and has faced strong medical professional opposition. The pandemic crisis has meant no further progress on promotion, and even the limited domestic wellness state promotion has been stopped.

The 2011 Medical Tourism Survey raises concerns over treatment and customer...