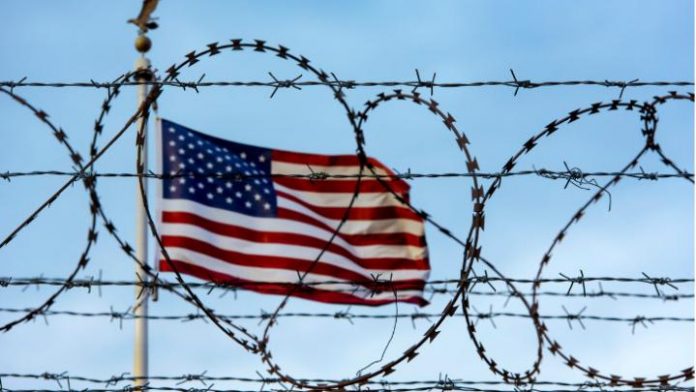 President Trump issued an executive order that bans travel from eight countries — six of which have majority Muslim populations — indefinitely.

President Donald Trump issued an executive order that restricts travel to the US from more countries than any of the travel bans that have come before it, effectively banning almost all travel from eight countries — six of which have majority Muslim populations — indefinitely.

Each nation under this ban is subject to its own travel restrictions, but the order overwhelmingly bars tourists, families of American residents, and even those seeking medical visas from entering the United States.

Those who already have permanent residency or already hold visas are exempted from the ban — but cannot renew their visas after they expire.

The Supreme Court has put on hold arguments against the travel ban, until both sides file new briefs on the impact this permanent policy would have.

Refugee applicants are also not included in the scope of this executive order, but have already been limited by the Trump administration. The administration is preparing new rules for refugee asylum applicants. The 120-day refugee ban is also coming to an end.

This new order will stay in place until the named countries work to meet certain baseline security requirements set by the Department of Homeland Security — metrics that could be unattainable for countries without the proper technological advancements.

Trump’s order is the policy result of a report from the State Department that reviewed the travel security protocols of nearly 200 countries. It concluded that 47 countries did not adequately meet a baseline standard for identity management, including electronic passport data, information sharing, criminal history records for travellers, or had fostered a “significant terrorist presence within their territory.”

Nationals of Chad, Yemen, and Libya, including those with business and tourist visas, are banned outright.

Iranian citizens, with the exception of those with valid student and visitor visas, are also barred from entry.

Somali immigrants are banned from entry, but non-immigrants – those seeking business or tourist visas – must undergo additional screening measures.

Venezuelan government officials and their families are banned from entering the United States, while nationals with visas are subjected to additional screening measures.

Syrian and North Korean nationals are banned outright – although North Korea also does not allow most of its nationals to leave the country.

Sudan is no longer on the list of banned countries.

Anthony Romero of the American Civil Liberties Union; “This looks to be the Trump administration’s third try to make good on an unconstitutional campaign promise to ban Muslims from the United States. Six of President Trump’s targeted countries are Muslim. The fact that Trump has added North Korea — with few visitors to the US — and a few government officials from Venezuela doesn’t obfuscate the real fact that the administration’s order is still a Muslim ban. The original sin of targeting Muslims cannot be cured by throwing other countries onto his enemies list,” said Anthony D. Romero, executive director of the ACLU.

The US Supreme Court is set to hear arguments on the legality of the travel ban.

Collaboration will be key for travel recovery