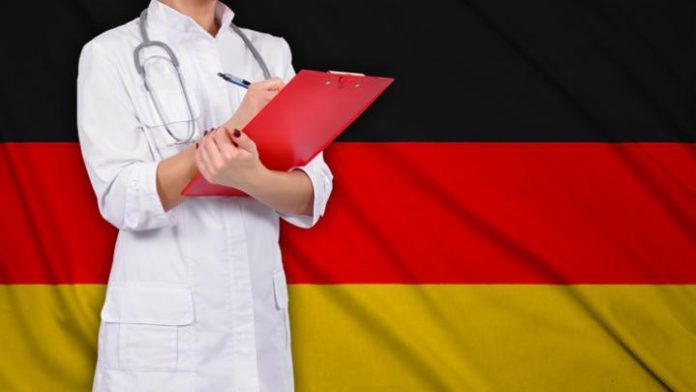 The official version on German medical tourism is that it is growing in numbers and revenue every year. A leading medical tourism expert argues that this is not true, but the debate is whether the problem is permanent or a blip caused by external events.

A lot of money was invested in the infrastructure and non-medical experts to be able to meet the high demand. The sector was doing well by increasing annually the number of foreign patients who go to Germany for medical procedures.

According to medical tourism expert, Jens Juszczak, from the University of Bonn-Rhein-Sieg, 2015 was a static year, with numbers increased by 1.4 % in 2015, amounting to 255,000 patients from 177 countries. The medical tourists brought 1.2 billion euros in revenues, which were invested back in the German health care system. Total numbers to Berlin clinics fell by 16%.

He argues that the Russian market has changed, and that also includes the former Soviet states. In 2014 Russia was the most important source market of medical travellers with 9,800 inpatients and 15,000 outpatients. In 2015 the German medical tourism industry recorded a decline of 32.4 % with respect to Russian patients. The reason for the decrease was most likely the EU’s economic actions against Russia in late July 2014 in the wake of the Crimean annexation under President Vladimir Putin. This meant that treatment became very expensive for Russians, so they only travelled for urgent or specialist medical care.

With Russians not able to go to Turkey in 2016, some argue that 2016 and 2017 figures will show a rebound but Juszczak is not convinced. He argues that recovery is not in sight. The reform of the Russian economy is likely to have bottomed out in 2017, but the double-digit growth rates of the past cannot be expected in 2017 or 2018.

There are positive developments on the number of patients from abroad with growing demand from Europe and the Gulf States. In 2015 the latter recorded the highest growth with 17% from there, mainly driven by Saudi Arabia (34% of the Gulf figure and Kuwait (19% of the Gulf figure). It is expected that medical tourism in Germany will rely more on patients from the Gulf.