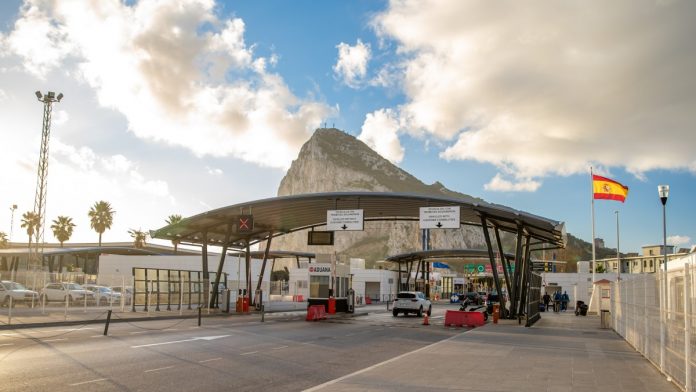 The Spanish government has extended access to health care for cross-border workers employed in Gibraltar and residing in Spain for a further four months until October 31.

The adaptation measures for Brexit have been extended so that they do not affect Spanish and British citizens, until a final EU-UK agreement on healthcare is reached.

In medical matters, Spain may continue to invoice the costs of the assistance provided, charged to Gibraltar, to cross-border employees who reside in Spain and work in the British colony.

Thousands of British and Spanish citizens travel between Gibraltar and Spain daily for work. 13,000 Spanish and 2,000 British people working in Gibraltar live nearby in Spain and commute daily.

When the UK left the EU in January 2020, so did Gibraltar. Gibraltar has become part of the Schengen zone to ensure fluidity on its border with Spain.

In practice, locals on both sides of the border get treated in Spain. In theory people from Gibraltar can get treated in the UK under the NHS but few do.

Gibraltar has its own health authority that provides healthcare facilities. There is a community hospital. The size of Gibraltar’s population means that it is not always practical for medical specialists to be employed full time, so, if needed, they are flown in from the UK. The cost of healthcare locally is expensive and with limited facilities many locals go to Spain for treatment.

Spain continues to assert its claim to sovereignty over Gibraltar, and providing a generous deal with the territory may be politically advantageous.