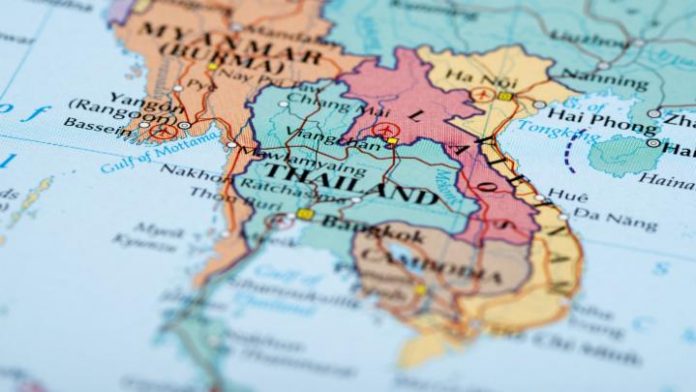 According to the Nikkei Asian Review, private hospitals in Thailand are increasing their efforts to attract international patients to make up for lost revenue, after the Government imposed caps on how much they can charge Thais.

The article quotes data from the Tourism Authority of Thailand (TAT), which states there were 3.42 million visits to Thai private hospitals in 2018 by foreign patients, including both tourists and foreign nationals living in Thailand. They generated total revenue of 140 billion baht (US$4.58bn).

In all, the article states, private hospitals in Thailand bring in around 500 billion baht a year. The industry already depends on foreigners for nearly 30% of its revenue.

In May this year the government-imposed regulations limiting the profit margins of private hospitals. The article says that the law requires all such hospitals to disclose to authorities charges for widely used medications, supplies and services. They are also required to disclose prices to patients, which is apparently promoting competition.

Prices for about 3,900 medications have also been put on a government “price control list,” which sets limits on profit margins for those products, mostly to less than 10%. All price increases for medications on the list must be approved by a government panel.

The article says that the new rules have had an impact on the major private hospitals in Thailand. It says that among big private hospitals listed on the Stock Exchange of Thailand, Bangkok Dusit and Rama 9 Hospital saw their net profits for the June quarter decline 10% and 29%, respectively, from a year earlier.

To attract international patients, these hospitals have invested in new technology, services, buildings and marketing.

For an independent assessment of the medical travel sector in Thailand, subscribe to the IMTJ Country Profiles.

Malta to open to vaccinated travellers in June

All aboard for a healthy trip

Global wellness worth US$4.2 trillion?