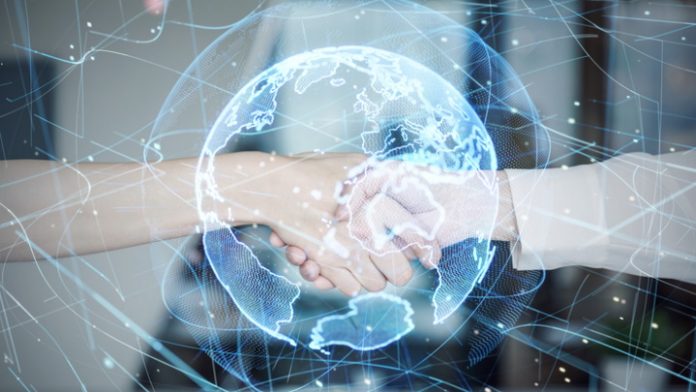 Since the beginning of 2020, President Xi Jinping has been emphasising the need to foster a new development paradigm in which the domestic market plays the main role, and the domestic and world markets complement each other, to ensure sustainable development.

This was reflected at the recent Central Economic Working Conference, the annual meeting which sets the national agenda for the Economy of China and its financial and banking sectors.

The paradigm is based on internal circulation (domestic economy) and aimed at integrating internal circulation with external circulation (global economy) to develop new advantages for China in the global market, while the Hainan free trade port is designed to promote China’s further opening-up in the new era. Despite their seemingly different emphases, the two share the same goal of sustainable development.

Hainan’s free trade zone acts as the intersection of internal and external circulations. Given its special advantages in terms of geographical location and connectivity, the aim is for it to become the meeting point of the domestic and global economy.

The signing of the Regional Comprehensive Economic Partnership (RCEP) agreement a few weeks ago has also created new development opportunities for Hainan. RCEP is a free trade agreement between the Asia-Pacific nations of Australia, Brunei, Cambodia, China, Indonesia, Japan, Laos, Malaysia, Myanmar, New Zealand, the Philippines, Singapore, South Korea, Thailand, and Vietnam. It is anticipated that the growth in trade among the RCEP member states will increase the flow of people, goods and services in the region, with Hainan well placed to act as a transit hub for them.

Hainan is seeking to use these advantages to attract medical tourists, including Chinese nationals who currently go to or consider other countries. It believes that by developing medical tourism in the Lecheng pilot zone, money which Chinese tourists otherwise would have spent abroad, will be kept within the domestic market and therefore boost the domestic economy.

The Boao Lecheng International Medical Tourism Pilot Zone is an example of where the domestic and global policy merger kicks in, as many of the medical facilities have been built by or in partnership with overseas investors. The first new drug used simultaneously by patients in China and the rest of the world was launched in Hainan, and more than 110 medical devices available on the island have not been introduced in the rest of China.

Hainan has said it will address development issues through institutional integration and innovation, as well as look at ways to establish branches of public hospitals, promoting medical reform such as separating medicine sales from medical treatment.

This system provides access to doctors from special regions of China and other countries. Specialists from Hong Kong will play a key part in the implementation of the programme by through remote diagnostics and providing online consultations. Insurance holders receive treatment at eight medical institutions in this special administrative region.

Doctors from Hong Kong will also be able to come to Hainan to work in local government hospitals and specialised clinics, including those designated for cancer patients.