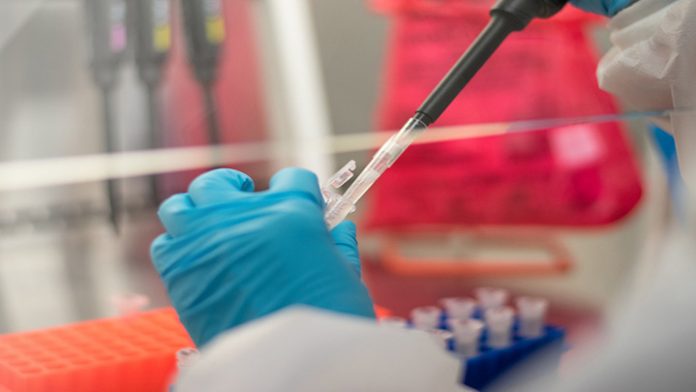 With US visitors not wanted, Health City Cayman Islands is testing immunity as a possible way to re-open to tourists and medical tourists.

After abandoning plans to re-open the borders to US tourists due to the problems in the USA, the Cayman Islands needs ways to open safely to other tourists and medical tourists.

A highly accurate COVID-19 antibody test could soon be used to determine the prevalence of the virus in the Cayman Islands.

Health City has a Roche analyser machine. The tests detect if virus-fighting antibodies are present in the blood – a sign that a person has had COVID-19, recovered, and developed a degree of immunity.

The tests could be used to establish how many people have contracted the virus without even knowing it. Identifying past infections of COVID-19 could help inform decisions about how and when different sectors of the economy open up and may allow for a controlled resumption of tourism. Antibody testing will allow the government to figure out how and when it opens up borders.

The extent to which antibodies confer immunity is still a developing area of research.

The process involves a simple blood test that can produce a result in 18 minutes. Health City has a capacity to test 500 people every day.

The antibody tests could be used in combination with the Polymerase Chain Reaction (PCR) tests being carried out across the Cayman Islands. Those PCR tests can only establish if someone currently has the virus. The Roche test will determine if a person has COVID-19 antibodies, which could potentially be from either a past or current infection. Using the two tests together will allow health officials to determine if the spike in antibodies is from an active or previous infection. The distinction is critical because the viral-fighting antibodies, which target the coronavirus and potentially bring protection against re-infection, take longer to develop. Only those with antibodies from past infection would be potentially immune to the virus.

Though there were initial concerns about the accuracy of the first wave of antibody tests that came on the market, Public Health England has declared the Roche test to be 100% accurate based on its own analysis.

Antibody passports could ultimately be issued to allow people to travel who have had the virus and developed immunity.