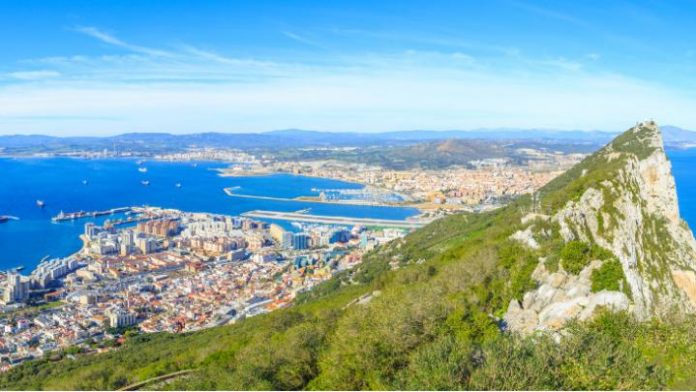 The UK will maintain the current reciprocal healthcare arrangement between the UK and Gibraltar until 2020. Plans to grant residents from Iceland, Liechtenstein and Norway similar rights post-Brexit as those from EU Member States, have also been outlined.

The deal, which includes residency and healthcare, could be extended to the 18,000 Norwegian nationals, 2,000 Icelandic nationals and 40 Liechtenstein nationals living in the UK, and the 15,000 UK nationals in Norway, 800 in Iceland and 60 in Liechtenstein.

Officials from the EEA/EFTA States (Iceland, Liechtenstein and Norway) and the UK met to discuss the agreement reached by the UK and the European Union on citizens’ rights in December 2017. Positive discussions on these issues took place at the meeting and the parties affirmed their desire to secure the status and protect the rights of UK nationals living in Iceland, Norway and Liechtenstein, and nationals of those countries living in the UK.

Foreign patients pay up to double for treatment Thailand