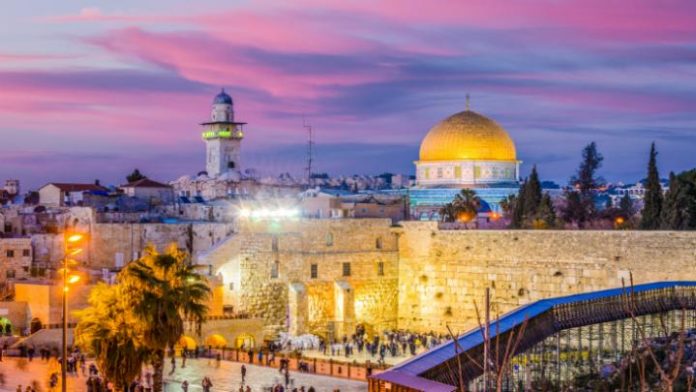 At the IMTJ Medical Travel Summit 2019, Total Croatia News (TCN) journalist Paul Bradbury interviewed Inna Bergman CEO and founder of RTMC Medical, a medical travel facilitator in Israel. Inna says that while Russian patients still account for 70% of the medical travellers to Israel, new source markets are emerging like China, Ivory Coast and Nigeria. Half of foreign patients come for cancer treatment, and 30% for specific surgeries like spine or orthopedics.

The in-depth article in TCN describes Inna’s perspective on the history and development of the medical travel sector in Israel.

The article says that medical tourism to Israel from Arab countries began again in the early 1980s (after being halted with the Yom Kippur war), with peace agreements with Jordan and Egypt, whose patients travelled to Israel for treatment.

From the early 1990s, patients from the former Soviet Union started arriving, a market which Inna says today still accounts for about 70% of Israel’s medical tourism industry, helped by a lack of visa requirement for Russian patients. After the collapse of the Soviet Union, Israel became a popular destination for Soviet Jews, to the extent that 25% of the country’s citizens now speak Russian, Ukranian and other ex-Soviet languages. The numbers of foreign patients grew rapidly over this time, with the main reasons for travel related to oncology, cardiology, radiology, rehabilitation, and diabetes.

The article says the peak years of medical tourism in Israel were 2012 – 2015, before the Russian economy declined, claiming at that point, about 40,000 patents were coming. No source of this data was given.

New markets for Israel are now apparently evolving, particularly in China and Africa, including countries such as Ivory Coast and Nigeria.

Increasing regulation of the industry

The medical travel sector in Israel is now highly regulated. Inna states that all the medical tourism goes through hospitals and investment is happening from the ministries of tourism, health and economy, as well as insurance and facilitator companies. Since January 2018, all medical travel facilitators have also been regulated, in addition to the hospitals, which means they must register with the Ministry of Health and adhere to a strict code of ethics. As a result, many smaller companies have disappeared from the market.

Inna also says that hospitals are not free to do what they want with medical tourism, they can only do what the Ministry of Health allows. The ministry regulates, for example, how patients are received, invitations, the treatment plan, and who will meet and treat the patient.

Dental tourism from Russia in particular used to be more significant than now due to their own emerging industry, higher prices in Israel, and increased competition elsewhere.

IVF treatments are available to international patients, but developing slowly. Israel has a large sperm bank, and Chinese patients in particular are interested in Jewish sperm donation. The government also permits highly regulated imports of egg donations, so there are future possibilities.

Agreement reached on reciprocal healthcare for British and EU retirees