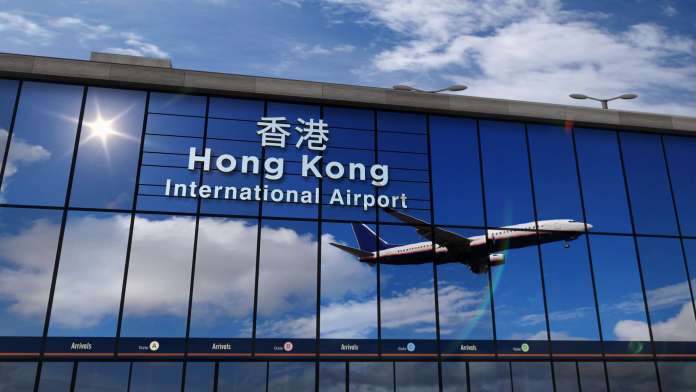 Hong Kong is finally ending mandatory hotel quarantine for overseas arrivals after more than two years, but with restrictions still in China it is likely to take until 2023 before medical tourism starts to recover.

Hong Kong is finally ending mandatory hotel quarantine for overseas arrivals. The current “3+4” arrangement, in which overseas arrivals spend three days in hotel isolation and four at home under medical surveillance, was replaced with “0+3” from 26 September.

Arrivals do not require a pre-flight PCR test but will be screened upon landing under a test-and-go practice that will not require them to wait at the airport. They can take public transport to their hotels. During the three-day period, they will be issued with a yellow code and cannot dine in at restaurants.

Authorities have been under pressure from city sectors to open up, after more than two years of being closed off from the outside world and one of the world’s toughest pandemic-control regimes.

It follows Japan and Taiwan signalling the easing of their immigration restrictions.

International travellers still need to be fully vaccinated before they come to Hong Kong.

Should tourists have to buy health insurance?