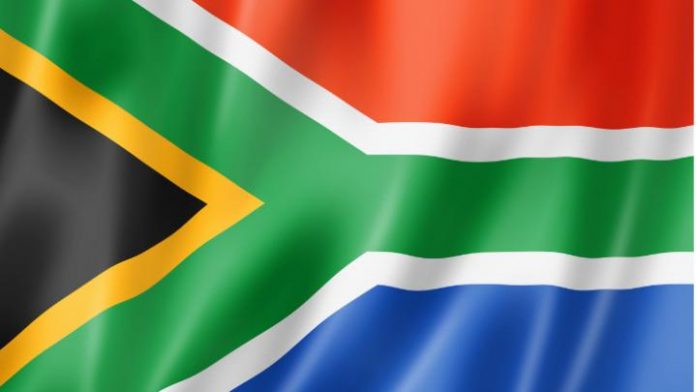 People across Africa often have to travel long distances to get to a hospital. New research works out how far. The best served countries are islands, including Zanzibar, Comoros and São Tomé and Príncipe. Large countries where more than 90% of the population can reach a hospital within two hours are Kenya, South Africa and Nigeria.

Nearly half of all deaths and about a third of disabilities in low and middle-income countries can be avoided if people had access to emergency care. In Africa, the main causes of emergencies are road accidents, obstetric complications, severe illnesses and non-communicable diseases.

For 18 years the African Federation for Emergency Medicine has been encouraging the development of emergency care systems on the continent. The gaps it has identified include decent transport and hospital services.

This new research produced the first ever assessment of hospital services in sub-Saharan Africa, and people’s access to care.

Number and distribution of public hospitals

Before Paul Ouma and Emelda Okiro of Kenya Medical Research Institute could work out how far people across Africa have to travel for medical care, they had to set up a database of hospitals, as most African countries don’t have hospital statistics.

The resulting database of 4,908 public hospitals in Africa covered 48 countries and islands of sub-Saharan Africa. Sources for the data included ministries of health, health information systems, national and international organisations from all the countries and islands.

Nigeria, which accounts for close to a fifth of sub-Saharan Africa’s population has the highest number of hospitals at 879. Other countries with significantly high numbers of public hospitals were the Democratic Republic of Congo (435), Kenya (399) and South Africa (337). The least were in smaller countries such as Cape Verde, Zanzibar, and São Tomé and Príncipe.

As 50% of the hospitals didn’t have GPS coordinates to work out a precise location, online mapping tools such as Google Earth and OpenStreetMap were used. The researchers measured geographic accessibility by travel time to the nearest public hospital. They did this by calculating how long it would take to travel by road based on the major means of transport in the region.  They developed a model that calculated the time it would take for a patient to travel from any 100m by 100m square grid of location to the nearest hospital.

The results, including how long it takes to get to a hospital, show where investment is needed in improving access by building new hospitals, improving ambulatory care, building new roads and fixing existing ones.

The most urgent action is that countries must update their hospital lists, including assessment of capacity and capability to provide emergency care and updating of the private sector.

A significant proportion of women need access to hospital care when in labour and the research determined how long they would take to get to the nearest hospital. 29% of the total population and 28% of the women of child bearing age lived more than two hours from the nearest hospitals. The two-hour threshold is a widely used recommendation by the WHO and the Lancet Commission for global surgery for defining access to emergency obstetric and surgical care respectively. International benchmarks by the Lancet commission for global surgery recommends having 80% of any given population within two hours as critical in ensuring universal health coverage by 2030.

The best served countries are islands including Zanzibar, Comoros and São Tomé and Príncipe. More than 95% of their populations are within two hours of a hospital. Large countries such as Kenya, South Africa and Nigeria also have good access indices, with more than 90% within the two-hour band.