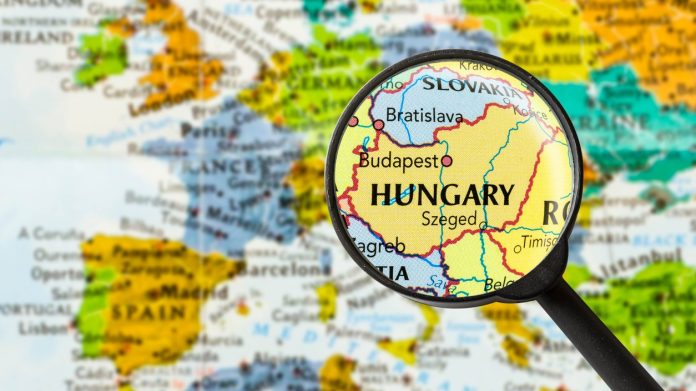 Hungary has removed all travel restrictions but its medical and spa tourism sector has been impacted by the Russian-Ukrainian war.

International travellers seeking to visit Hungary are no longer required to provide proof of vaccination or a recovery certificate or proof of negative test upon arrival. All travellers will be able to enter Hungary, restriction-free so long as they hold other valid travel documents such as passports. Both travellers and citizens of Hungary are no longer required to present a COVID-19 vaccination certificate or recovery pass when entering hospitality or entertainment settings.

But it is already clear that Hungarian tourism is being fundamentally affected by the Russian invasion of Ukraine, as people become afraid to go because of the war in the neighbouring country.

Russian tourists with high spending power had been arriving in greater and greater numbers in the European Union’s major cities over the past ten years.  Hungary used to get over 2 million spa tourists a year plus up to 50,000 medical tourists. While there were only a few Russian medical tourists, the country was one of the main suppliers of spa tourists.

The situation has hit tourism particularly hard in spa town Hévíz, western Hungary, where Russian and Ukrainian visitors accounted for a quarter of foreign turnover. The lack of business will also hit Sárvár, Hajdúszoboszló, Miskolc, Harkány, and others that depended heavily on the Russian tourism market.