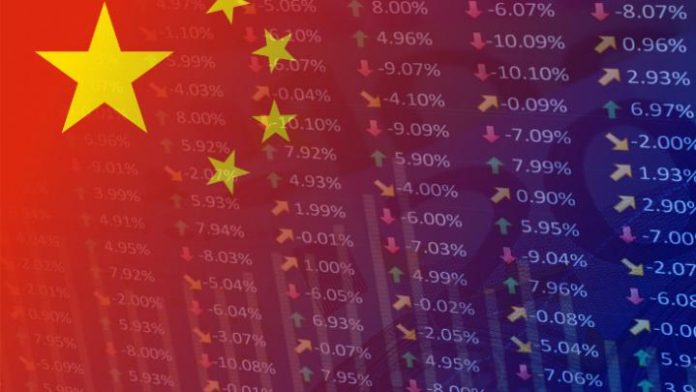 The uneven level of care can prompt Chinese nationals who can afford it to seek treatment elsewhere. “If you look at the survival rate for cancer in China as opposed to other parts of the world, the rate in China is so much lower, patients who can afford it will certainly travel for care” said Mr Pollard.

When questioned about the potential of the Middle East as a medical tourism destination, Mr Pollard goes on to say, “There is a lot of change going on in the markets in the UAE, Qatar, Bahrain, Kuwait, and Saudi Arabia. Those countries have always been a rich source of patients for destinations like Germany, the US, and the UK, and that has changed significantly in recent years.”

Germany: Giza to take over as CEO at Fresenius Medical Care