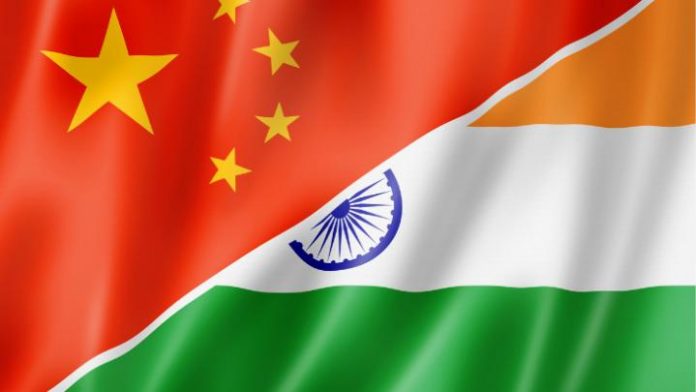 There is a growing number of sick Chinese traveling to India for medical treatment, attracted by its relatively low medical costs. Key treatments are cancer and liver disease.

The Indian government has been trying to promote the market by liberalising rules to make it very easy for foreign tourists to get a visa for medical treatment in India. The number of arrivals in the country on medical visas was 66,254 in 2014, which grew to 122,121 in 2015 and 177,972 in 2016.

India will grant a medical visa in all bona fide cases from Pakistan. Medical visa applicants from Pakistan will no longer be required to procure a letter of recommendation from their country’s foreign affairs adviser.

Most patients from Pakistan suffering from liver and heart ailments go to hospitals in Delhi, Mumbai, Chennai and other cities.