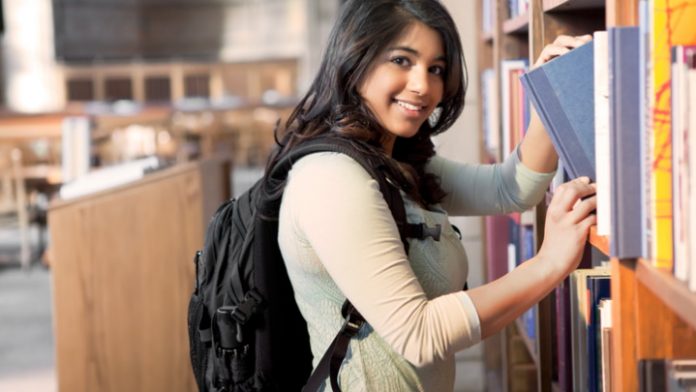 India has 18 million people from the country living outside their homeland in 2020, according to a report by the United Nations. The US remained by far the largest country of destination of international migrants with 51 million migrants in 2020. Germany hosted the second largest number of migrants worldwide at 16 million, followed by Saudi Arabia (13 million), Russia (12 million) and the United Kingdom (9 million).

Globally, the report finds that growth in the number of international migrants has been robust over the last two decades, reaching 281 million people living outside their countries of origin in 2020, up from 173 million in 2000 and 221 million in 2010.

53 countries saw a decline in international migrant population between 2000 and 2020. Armenia, India, Pakistan, Ukraine and the Tanzania were among the countries that experienced the most pronounced declines, as in many cases the declines resulted from the old age of the migrant populations or the return of refugees and asylum seekers to their countries of origin.

In 2020, 63 million of the total international migrants population, at 281 million, were born in Europe. Central and Southern Asia was the birthplace of the second largest number of international migrants (51 million), followed by Latin America and the Caribbean (43 million), Eastern and South-Eastern Asia (38 million), Northern Africa and Western Asia (38 million) and sub-Saharan Africa (28 million).

In these two decades, some regional migration corridors grew rapidly. The corridor Central and Southern Asia to Northern Africa and Western Asia grew the most, with 13 million migrants added between 2000 and 2020, more than tripling in size. The majority of that increase resulted from labour migration from Bangladesh, India, Pakistan, Nepal and Sri Lanka to the countries of the Gulf Cooperation Council.

Migration to the Gulf has peaked as tens of thousands of migrant workers in the construction, hospitality, retail and transport sectors have been required to return home as Gulf countries replace expatriates with locals.

Diasporas contribute to the development of their countries of origin through the promotion of foreign investment, trade, access to technology and financial inclusion.

In 2020, refugees accounted for 12% of all international migrants, up from 9.5% in 2000, as forced displacements across national borders continued to rise faster than voluntary migration. Between 2000 and 2020, the number that had fled conflict, crises, persecution, violence or human rights violations doubled from 17 to 34 million.

Migrant women are catalysts of change, promoting positive social, cultural and political norms within their homes and throughout their communities. Half of all international migrants worldwide were women or girls. In 2020, the number of female migrants slightly exceeded male migrants in Europe, Northern America and Oceania, partially due to a higher life expectancy of women over men. In sub-Saharan Africa and Western Asia, males tend to significantly exceed the number of females, which is attributed to temporary labour migration.

A target for medical tourism?

Those who have left temporarily and remain citizens of their birth country are considered to be more likely to return home for treatment. That the millions of others in the diaspora will even consider returning for medical tourism may be no more than a modern urban myth.