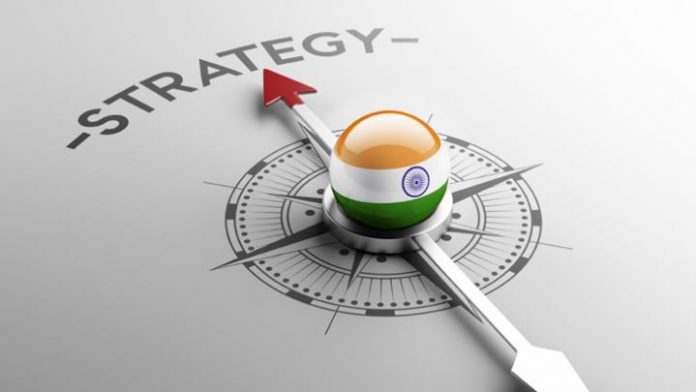 The Supreme Court of India says that customers have the right to be informed about medical tourism.

Google the phrase “Medical tourism in India” and you get thousands of hits.

A recent judgement by the Supreme Court of India says that customers have the right to be informed about medical tourism and that no carrier such as Microsoft, Google or Yahoo has any authority to remove what some may regard as questionable or illegal content.

A lawyer had claimed that among search results for “Medical tourism in India” there were websites that illegally advertise gender determination. The court agreed that this was true but that they already have law under which illegal adverts can be dealt with.

The Supreme Court case was that the Indian government body should have the right and duty to tell organisations such as Google, Yahoo or Microsoft to remove the website entirely or force it to change the wordings.

These organisations argue that they are mere conduits and they are not regulators or enforcers of any law or rule and that in this case it was up to the regulators to deal direct with agencies that were breaking the law.

Lawyers for the companies successfully argued that in search results on “Medical tourism in India” these are the key words and if within the content of the results there was copy breaking the law then that was up to the websites, not the advertising medium.

The Supreme Court of India observed that freedom of expression includes the right to be informed and right to know and feeling of protection of expansive connectivity. Roughly translated this means that websites can print what they want but it is up to authorities to control the law – not the online advertising technology companies.

The court struck a note of caution against any blanket ban on medical tourism-related content available online, as people’s right to know, be informed and gain wisdom from the Internet can’t be curtailed.

Google and others can pass on to website owners any direction or requests from legal Indian bodies, but they cannot enforce rules. So it is up to the website owner to comply, and in effect the technology companies are no more liable for content than a national postal service is for contents of letters it delivers. And as intermediaries they are not allowed or entitled to impose general blocks on potentially illegal wordings, but they may consider requests on individual cases to suggest that the website owner to change the wording. Basically, the website owner controls content, not technology companies, who have no general legal rights to alter content direct.