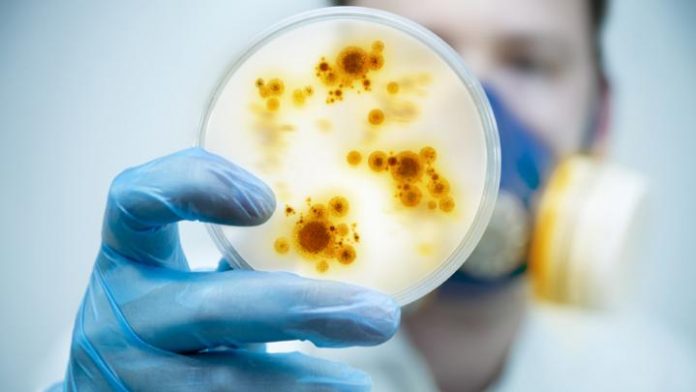 Mycobacteria infections among US medical tourists have been linked to cosmetic procedures conducted in Dominican clinics. Interviews with the affected patients suggest that many participated in medical tourism to save money

Mycobacteria infections among US medical tourists have been linked to cosmetic procedures conducted in Dominican clinics, according to an investigation recently published in “Emerging Infectious Diseases”.

In August 2013, the Maryland Department of Health and Mental Hygiene received reports of M. abscessus complex-positive surgical site infections (SSIs) in two women who had recently undergone cosmetic surgery at a private clinic in the Dominican Republic. After interviews with both women raised concerns of additional unrecognized cases, the Centers for Disease Control and Prevention and other health departments launched an investigation to determine the scope of this potential RGM outbreak among medical tourists.

Interviews with the affected patients suggested that many participated in medical tourism to save money.

David Schnabel of CDC explained in the magazine feature, “Infections with rapidly growing mycobacteria (RGM), which include the species Mycobacterium abscessus, M. chelonae and M. fortuitum, are difficult to diagnose. Infections by these organisms acquired in health care settings are most often associated with breeched sterile technique and exposure to non-sterile water. Outbreaks in these settings have been reported and include those associated with cosmetic surgery.”

The team interviewed probable case patients — defined as those who had a cosmetic surgery procedure in the Dominican Republic from March 2013 to February 2014 and were diagnosed with soft tissue infection unresponsive to standard therapy — to determine common exposures or experiences and better characterize the disease. Participating clinical and public health laboratories submitted patient wound culture isolates to the CDC for organism confirmation and pulsed-field gel electrophoresis (PFGE) testing, in addition to those from New York that were collected and tested by the New York City Public Health Laboratory.

The investigation found 18 confirmed and three probable cases in six states; all were women. Fifteen were born in the Dominican Republic, two in the U.S., three in other countries and one from an unknown country. 62% learned of the clinic where they had surgery from a friend or family member, and 15 of 16 responding patients reported cost had some impact on their decision to undergo procedures in the Dominican Republic.

More than half of the case-patients underwent a surgical procedure at the same clinic. Patients most often received liposuction (71%); 18 underwent more than one procedure.

Case-patients reported varying degrees of infection control and sanitation after their surgeries, and the investigators identified no common exposures upon return to the U.S. Among the 18 confirmed RGM infections, 16 were M. abscessus complex, and two were M. fortuitum. Eleven of the 15 M. abscessus complex isolates analyzed using PFGE had indistinguishable patterns, and 10 of these came from the same clinic.

Illness was usually 24 days after surgery. Sign and symptoms were more often wound-related than systematic, and some patients required multiple hospitalisations. Only one of 12 patients contacted 9 months after their surgeries reported full recovery.

The CDC believes that more cases may have been missed, and that doctors should remain vigilant for similar outbreaks among at-risk populations.

How trustworthy are services bought online in world of medical tourism?